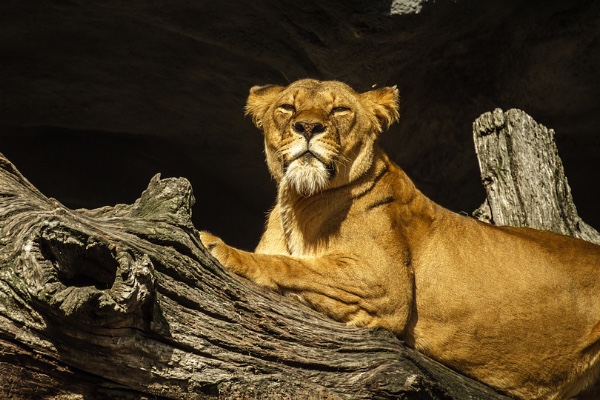 This Eclipse Season officially began last Sunday, July 23rd, with the New Moon at 0 degrees Leo. Next up, we have the Eclipses themselves — the moments when the energy that’s immersed us within the past week PEAKS — shutting off the heavenly lights and then switching them on, allowing us to see our lives with stark clarity.The first of the Eclipses is Lunar, occurring with the Full Moon on Monday, August 7th at 2:10 pm Eastern US time, at 15 degrees and 25 minutes of Leo-Aquarius. We will feel sensitive: Lunar Eclipses are extra emotional, while Solar Eclipses have more direct consequences in the world.

The fifteen-degree mark in any of the fixed signs (Leo, Aquarius, Taurus, and Scorpio) is one of the areas known as the “World Axis” — hot spots in the Zodiac, where matters take on a “public” or “famous” character. People with natal planets on the World Axis tend to be well known, while cosmic events that occur there have far-reaching effects.

So expect some NEWS around comings and goings. The English word “eclipse” derives from an ancient Greek root (by way of Norman French, by way of Latin) meaning “to forsake” or “to leave.”

Remember Michael Flynn? He got knocked out (i.e. forced to resign) by the Pisces Eclipses last spring. I expect an even bigger fish to be “eclipsed,” this time around.

The Leo-Aquarius axis is all about the push-pull between self and other, between listening to our heart and being in harmony with the collective, abiding by the rules and marching to the beat of our own drummer.

This Full Moon Eclipse in Leo-Aquarius asks us to consider questions of sovereignty (an ongoing keyword for the year). What realm do you rule, and what rules do you follow? Where do you yield to the group, and where do you lead? What kinds of emotional connections with your peers and friends (Moon in Aquarius) could help you shine more brightly (Sun in Leo) and stand stronger on your own? What does “honor” mean to you?

When the Full Moon chart is cast for the East Coast of the United States (Washington, DC), we find that the Midheaven is 29 degrees, 50 minutes Leo — just minutes away from the Fixed Star Regulus, the heart of the Lion — with the North Node of Fate conjunct both Regulus and the Midheaven, as well as (by a wide orb) both the Sun and Mars.

It is a strong, active, sparkly, and sparky chart — so you’ll probably want to lean more toward the Leo side of the see-saw for now. Be a little selfish. Backed up by the Grand Trine in Fire, the Leo Node invites us to reign as kings and queens in our own lives, to consult our own conscience and act for ourselves, regardless of pressure from the group.

This is not necessarily at odds with the good of the collective! Witness the example of Senators Murkowski, Collins, and McCain — whose individualistic refusal to toe the party line on healthcare enabled them to serve the interests of the majority of Americans. What about you? Where are you called on to take a brave stand?

These Eclipses are all over Forty-Five’s chart. Donald “We Could Use Some More Loyalty” Trump, our current avatar of lower-form Leo, was born on June 14, 1946 in Queens, New York. There are a few birth times for him out there, but the one that seems most accurate to me is 9:51 AM, which gives him a natal Ascendant of 17 Leo. Relocated to Washington, his Ascendant is 14 Leo — in a tight conjunction to the degree of this Eclipse!

I’ll be watching with popcorn.

And finally, if you’d like to learn more about the upcoming Leo Eclipses — particularly, where they fall in YOUR chart — please consider signing up for my webinar next Wednesday. Scroll down for details.

P.S. Eek! Just as I was getting ready to send this newsletter, we learned that Reince Priebus has been forced out of the White House (close on the heels of Sean Spicer, last week). He is not the last, however; the above still applies. Expect more heads to roll, as the Leo Eclipses remove leaders and celebrities — our culture’s “royalty.”

P.P.S. The photo above is courtesy of NASA, which has also published this handy list of Solar-Eclipse-viewing safety tips!

P.P.P.S. You may also want to check out my new free weekly podcast with JeMaja Selas, The Astrologer and the Alchemist. 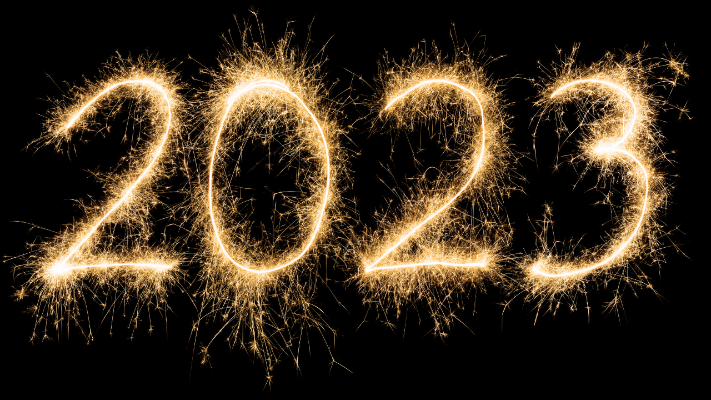