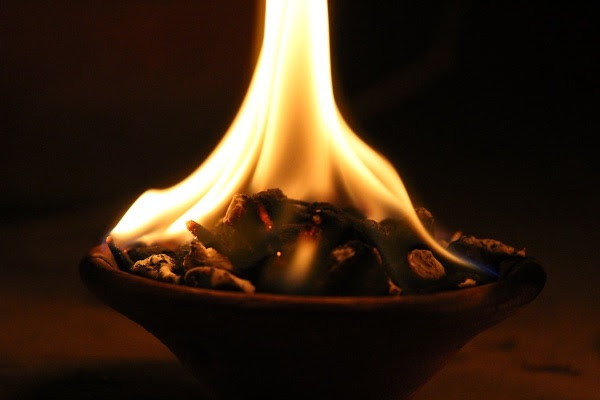 The summer’s heating up and Eclipse Season is (nearly) HERE. It will start with a bang on Tuesday, July 2nd at 3:16 PM Eastern US Time, when the Sun and Moon meet at 10 degrees Cancer, right next door to the North Node of Fate at 17 degrees Cancer. Scroll down for an image of the chart.

When the chart is cast for Washington, DC — and this chart rules the whole of the US, since the nation’s capital is there — we find these Cancer planets placed high up in the Ninth House of foreign affairs, legal matters, journalism, publishing, religion, and higher education. Cancer rules the family, children, women, and reproductive rights: these topics will continue to be active in American culture and politics for the rest of the season.

The New Moon Eclipse takes place on the day of Mars and the hour of Mars, and Mars (along with Pluto) rules the Scorpio Ascendant (in the via combusta,no less) in the chart cast for Washington, DC. The God of War, newly in Leo, is hot-headed and blustery — especially given his tight square to Uranus in Taurus, and his aspect to the asteroid Pandora.

Try and keep a cool head; take a swim in the river, tap into your Cancer compassion. Mercury is slowing to go retrograde and there isn’t much Air in the sky at the moment, so logic and rationality aren’t enough to soothe your aggression (even if you’re doing them right). Love is.

As you can see in the image below, the Sun, Moon, and North Node in Cancer, all conjunct, are opposite the South Node, Saturn, and Pluto in Capricorn. The planets are inviting in profound and fundamental changes to the way we see ourselves and our place in the world. This is a good thing! But it’s often not easy. It will require you to dissolve and re-form. And because this Eclipse falls in the same week as America’s Solar Return, that goes double for the nation itself.

This year’s summer Eclipses belong to the same Saros Cycle as the Solar Eclipse of June 21, 2001, the Eclipse that was in effect on 9/11. Back then, Saturn and Pluto were fighting in the sky: Saturn in Gemini (twin buildings) was opposed to Pluto in Sadge (flying fire, death, and religion). Now, in contrast, Saturn and Pluto are planning a wedding. They’ve been traveling side-by-side in Cap all year, and their union will perfect in 2020.

They say sunshine is the best disinfectant, and sunshine is everywhere right now. It’s the gift of these summer Eclipses. Stay present and alert; calm down and focus on your vision.

And for more information about the upcoming New Moon Eclipse, please check out my New Moon Manifestation Circle Webinar; the recordings and slides are available for purchase here. 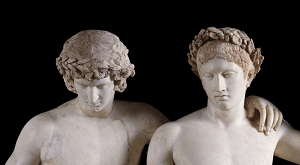