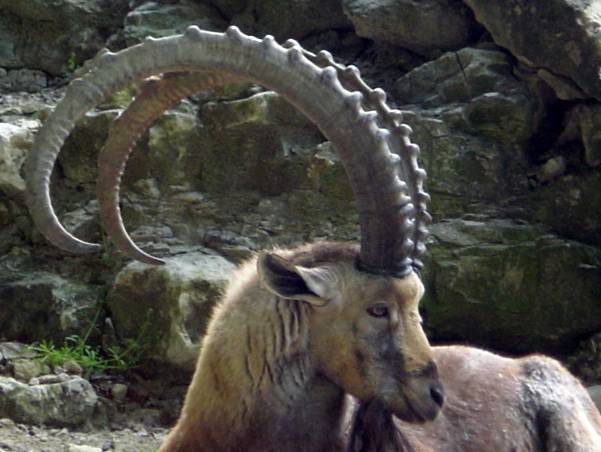 The next eclipse is a partial Lunar Eclipse that takes place on July 16, 2019 at 5:38 pm EDT.  The chart cast for Washington, DC has the eclipse falling across the 2ndand 8th house axis, invoking money, values, finances, money from other people, sex, death and taxes. A juicy eclipse indeed ~ Saturn, South Node, Pluto and Moon in Capricorn are opposite Sun, North Node, and Venus in Cancer.

Eris, the Goddess of Discord in charge of avenging wrongs, is found in the sign of Aries and square to the eclipse energy so we can expect action to take place on the Nodes of Fate as she unleashes her energy. Mars in Leo is located in the 8th house, the ruler of Aries. Mars just finished a square to Uranus in Taurus, marking unusual and unexpected actions around fighting for truth, justice and loyalty as well as shining bright, hot sunlight into the dark and hidden places of Scorpio’s natural 8thhouse.

Jupiter is rising in the chart, right on the Sagittarius Ascendant, another fire sign, bringing considerable light to matters that were previously hidden.  Jupiter’s retrograde motion invites us to look back and see where accountability and justice were missing. It is time for them to return and make an appearance in the world. Jupiter is the business end, or Apex, of a Finger of God, or YOD with Vesta (home) and Venus (young women and money) the legs of the Finger.   Mercury retrograde invites us to revisit the ghosts from our past and wants to reveal secrets as he also lurks in the 8th house of Scorpio shining lights on every piece of paper.

Jupiter runs in a 12 year cycle, so one of the prominent news stories is Jeffrey Epstein and the adjudication of his sex trafficking charges in 2007.  Epstein is back in the news 12 years later, with Julie K. Brown, the reporter from the Miami Herald, writing about it. Her investigative series debuted in November 2018 with the stories published right after Thanksgiving. Her investigation began months earlier on the New Moon in January 2018.

Now at the Full Moon, we see her investigative reporting credited by the New York City Southern District Justice Department Officials and the FBI with helping the government catch and prosecute Jeffrey Epstein.  In the eclipse chart cast for New York City, the Ascendant is 15:13 Sagittarius, even closer to Jupiter.  In a raid on his NYC mansion after his arrest, the FBI found thousands of images of underage girls in various states of dress and nudity ~ thank you Mercury in Leo in the 8th house.

Aside from Epstein’s arrest on July 6, 2019 at 5:30 pm as his plane landed in Teterboro, NJ, the Florida Federal Prosecutor who brokered the original Epstein deal in 2007, Alex Acosta, resigned as Labor Department Secretary on July 12, 2019.

Keep an eye on Alan Dershowitz, who helped broker Epstein’s earlier deal.  His chart is COMPLETELY plotzing with transiting Uranus on his Progressed Midheaven at 6 Taurus. He wrote an open letter to the Pulitzer Prize committee saying the Miami Herald piece was false reporting and shouldn’t be rewarded. Of course, this is the same Alan Dershowitz who was part of OJ Simpson’s Dream Team. Earlier in his career, Alan got Claus Von Bulow off after a successful appeal which overturned Von Bulow’s first conviction for attempting to murder his wife, Sunny Von Bulow, with insulin.  With the release of 2,000 pages of documents that were just unsealed around the case, Alan’s chart is lit up like a Christmas tree.  (September 1, 1938, 11:28 pm, New York, NY)  Alan, Virgo with Gemini Rising has Mercury retrograde with the eclipse Mercury retrograde at 1 Leo 32 on his Pluto in Leo in the third house.  Mercury will be telling some tales on Alan too!  Clearly, Alan’s not a particularly good friend of assaulted, abused or murdered women.  I wonder what Eris will do to him as she forms the Apex of a Finger of God to his retrograde progressed Venus in Scorpio and Neptune in Virgo?

I recently had a text exchange with one of my favorite people on Planet Earth, Maria Wander.  In addition to being a brilliant astrologer, Maria is a practical Capricorn who lives and breathes Saturn’s values.  “That January eclipse was all about self-reliance in the midst of restructuring and surprises, no longer being able to lean on former supports and having to pull up self with one’s own bootstraps, lots of tough love and all coming back to roost again during this eclipse cycle.  Everyone pretty much on the planet should have had some semblance of having to step up, with their own authority and (have) been challenged about having to stand on their own feet. (There are) big lessons around value and finances with Uranus in the early degrees of Taurus.  Full tilt for sure!”

Join me Sunday night to find out where the full moon Lunar Eclipse occurs in your chart ~ it’s going to be a doozy!!

Prepare yourself for a wild and crazy ride!

P.S. The audio, video and slides from my webinar are available to purchase for only $17 if you want more information on this eclipse.