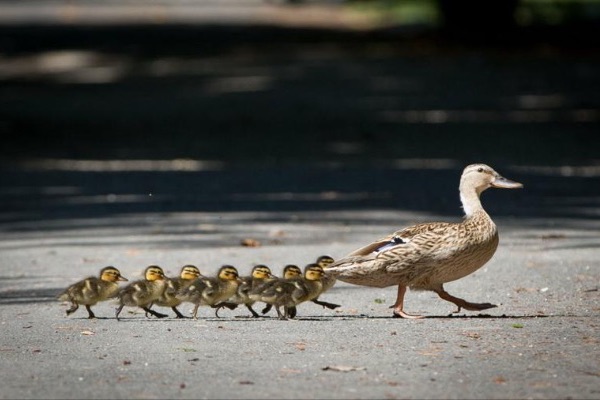 The Eclipses are LEAVING!

Our summer Eclipses season concludes officially next week, with the New Moon at 8 degrees Leo on Wednesday, July 31 at 11:11 PM Eastern US time.

Wednesday also happens to be the day the Mercury goes direct, ending his retrograde journey through the late degrees of Cancer. After Wednesday evening, the cosmos begins to move forward. Communications failures get resolved; stalled writing and tech-related projects resume. More important, the emotional (Cancer) issues we’ve been processing this month start to clear up.

Mercury will probably send you one last big memo on the New Moon next week: and all this excitement will unroll even faster in the middle of August.

This New Moon is a particularly great one for getting your ducks in a row. Set your intentions and commit to taking steady action: results will come in faster than you think.

Mercury is on the World Axis, so he’s particularly keen to tell tales. What old paradigms have to be thrown out, because of what emerged on the Eclipses? What story were you telling yourself that no longer works? Reevaluate memories with the new data. It’s clouds’ illusions we recall, often.

Whether I’m right or whether I’m wrong
Whether I find a place in this world or never belong
I’ve gotta be me.

(This was one of my very favorite songs as a kid. Played for me by Leo and Aries parents, it also appealed to my Aquarius rising!)

The Sun, the Moon, Venus, Mars, and Juno are all in Leo — and (when the chart is cast for Washington, DC) all five fall in the Leo-ruled Fifth House of the chart. Creativity abounds and there’s a Venus Star Point (that is, a Venus-Sun conjunction) coming in the middle of August, the same time that Mercury clears his shadow and Jupiter goes direct. You have between now and then to sort out your tasks.

Get those ducks in a row! Prepare your website to launch, negotiate the details of collaborative partnerships. The coming Venus Star Point will start a new 8-year creative cycle. What do you want to be making for the next eight years?

And finally, if you’d like more information on next week’s New Moon (including, how it lands in YOUR chart), please consider purchasing my webinar from Monday night.

Either way, listen to your heart song this week, and get to work.