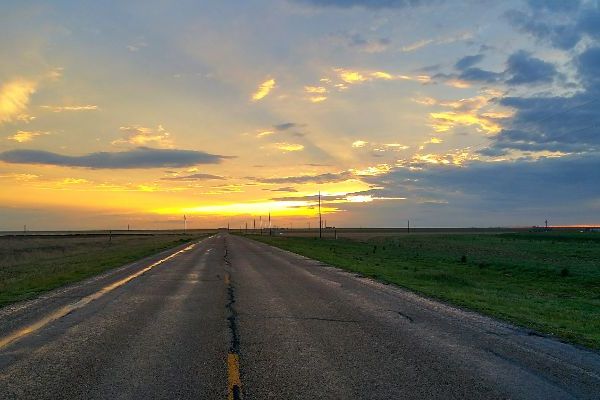 Well, can you FEEL it?

The spring in your step, the wind in your hair, the sense of vim?

Saturn stationed yesterday morning at 4:46 am Eastern US Time, and now he’s got green lights all the way to Aquarius.

Saturn entered his retrograde shadow on January 22nd, then turned retrograde on April 30th. The projects that stalled out this spring are ready to move forward: you circle back and find out that the roadblocks have somehow been removed. Do revisit whatever it is you’ve been meaning to revisit; the God of Time does not approve of unfinished projects.

You have until December 24, 2019 (when Saturn *clears* his retrograde shadow) to put all the structures into place. So get to work! Tick tock, tick tock.

If you have any natal planets in the back half (that is, 13 to 29 degrees) of ANY SIGN, you can now expect Saturn to start sitting on their heads, prodding them forward, or else. This intense energy peaks after January 12, 2020, when Saturn and Pluto meet up at 22 degrees Cap. It sounds scary, I know, but so long as you’re doing your soul’s work, there’s no need to worry . . . more on this in an upcoming webinar!

The chart for Saturn’s station on Wednesday, which will govern the rest of his journey through the sign of the Sea-Goat (through March 2020), is in fact a very auspicious one. The big Mystic Rectangle – which I have been talking about for the lastfewweeks – is still very much in orb, with Saturn and the other Capricorn planets forming one of its corners; while the marriage asteroid, Juno, is just now marching through its Virgo corner.

Juno is also, in the Saturn station chart, tightly trine both the Moon in Taurus and Saturn in Capricorn. Together, they form a Grand Trine in Earth, perfect for partnership, commitment, and manifestation. To work!

But there’s even more excitement to come, later in the week, when Jupiter and Neptune form a square on Saturday, September 21st at 12:47 pm Eastern US Time. It’s the third of three arguments, this cycle, between the King of the Gods in his home sign, Sagittarius, and the Planet of Dreams in *his* home sign, Pisces.

When the Jupiter-Neptune chart is cast for Washington, DC, we find the Mutable signs (Sagittarius, Pisces, Gemini, and Virgo, oh my – see below!) angular . . . which is to say, highly prominent, in the First, Fourth, Seventh, and Tenth Houses. For those of us in the United States especially, it’s a good time to take a cue from those flexible signs and make course corrections. And with Ceres and Jupiter on the Ascendant, we find ourselves feeling surprisingly jolly about it. It isn’t easy, exactly, but the clouds begin to lift, and we start to see our way clear towards a new future.

2020 will be an enormous year for all of us here on Earth, with Jupiter, Saturn, and Pluto trading partners in the dance, all year long, and setting off new 8, 12, 13, 20, 29, and 36-year cycles around the institutions and structures that power our world.

And that’s where we’re headed, full steam ahead.