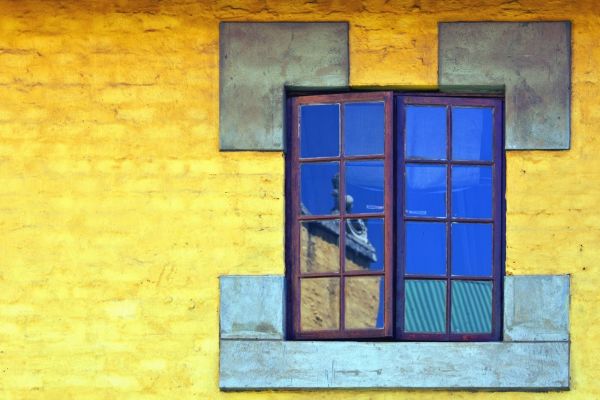 In my last Weekly Weather podcast, I talked a bit about the big Mystic Rectangle(s) in the sky right now, and since then I have had several questions about them over email, which I thought I’d take this opportunity to answer.

The Mystic Rectangle is a chart configuration made up of at least four planets that line up to form two oppositions and two trines, and two sextiles. Scroll down for an image of the current Mystic Rectangle in Earth and Water. As you can see, the North Node in Cancer forms one corner of the rectangle, opposite Saturn, Pluto, and the South Node in Capricorn. All these planets trine or sextile Neptune in Pisces, which is in turn opposed by a spate of Virgo planets – the Sun, Mercury, Venus, Mars, and Juno.

The first three corners of the rectangle are made up of slow-moving planets (the Nodes, Saturn, Pluto, and Neptune), so they have been staying more-or-less these same relative positions for some time.

In the coming week, these Virgo planets will march, one after another, through the opposition to Neptune, the trine to Saturn, Pluto, and the South Node, and the sextile to the North Node: first Venus (who actually started her journey last week), then Mercury, the Sun, Mars, and finally Juno.

Each time a planet opposes Neptune, she or he gets a revelation – something that they never saw before. What was your Venus revelation (something around money, values, beauty, love, desire) when the Goddess of Love perfected her opposition to the God of Illusions last Wednesday, September 4th? Expect parts two, three, four, and five of the story – the intellectual, ipseic, self-assertive, and partner-oriented parts, in that order – before October 1st.

When the heavens present a Mystic Rectangle, the planets involved combine to whisper a mission in our ear; they invite us to follow a new path. It’s a magical week, so open the mail, answer the phone, and listen for invitations all around you.

P.S. I gave a lecture on Mystic Rectangles at an astrology conference in 2018 and have just loaded it up on my website. If you’d like to purchase the recordings, you can do so here.