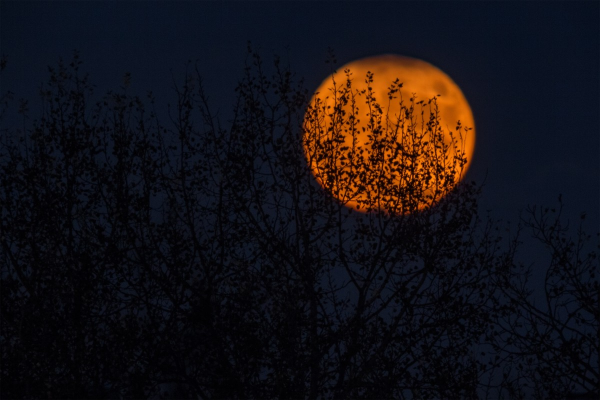 The next Full Moon is scheduled to perfect at 12:32 on Saturday morning, September 14, here on the East Coast of the United States. If you’re farther west, the aspect will perfect before midnight, local time, on Friday evening – hence the extra spooky Friday the 13th that everyone on social media is freaking out about!

Whatever your time zone, the Moon and Sun will face off across the Zodiac, at 21 degrees, 5 minutes Pisces and Virgo. Full Moons invite us to see our lives clearly, all lit up and without illusion. That “light” is shining extra bright this month, moreover, because (as I discussed last week) the Sun and Mars have just passed oppositions to Neptune, marching through the Virgo corner of the big Mystic Rectangle.

Where did “the scales fall from your eyes” within the past several days? Expect to see that situation even MORE clearly this weekend. Revelations abound.

The big Mystic Rectangle from last week is still in orb (scroll down for an image). In the Full Moon chart, we find the Moon joining Neptune at the Pisces Corner – and the Midheaven, too, when the chart is cast for the Eastern United States.

Mystic Rectangles indicate fated conditions. It’s times like this that we look back on, years later, and recognize that we were at a huge crossroads.

Neptune, in addition to his role in the Mystic Rectangle, is approaching a square to Jupiter on September 21st, the third of three squares between the God of Illusions and the Sky King in 2019. Enthusiasm and excess are called for right now. So take the plunge, even if you aren’t quite sure HOW it will work. New insights are coming, hour by hour.

Expect more big news around love and money this weekend, too – especially on Sunday, when Venus and Mercury both exit Virgo and touch the World Axis at 0 Libra.

The minor asteroid Bacchus, named for the Roman God of Wine, is highly active in this year’s Harvest Moon chart: he is tightly conjunct the Sun and opposite the Moon, while he aspects both Mars and Neptune by declination. So revel away, and watch out for Maenads!

Traditionally, the Harvest Moonis a period of both extra work and extra festivity: before electric light, farmers in the Northern Hemisphere used its brightnessto work through the night, doing whatever it took to get the crops in before the weather changed. Their labor was often rewarded with celebration. Cultures throughout the world have holidays and rituals to give thanks for the Earth’s abundance, bid goodbye to summer and welcome in fall.

Happy harvest to you!