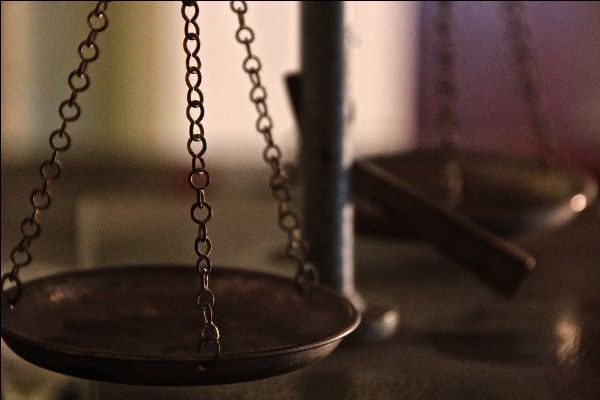 Happy Libra Season and Saturn Direct! Have any of your longstanding projects jumped forward, or gotten restarted, in the last 7 days? Some of mine have! The United States Congress’s, too.

Everything keeps hurtling forward this week, as we move towards the New Moon on Saturday, September 28th. The Sun and Moon will meet at 2:26 pm Eastern US Time, at 5 degrees, 20 minutes Libra. New Moons are always a good time to plant and plan your Next Big Thing, and this one is especially juicy. I’m teaching a New Moon Manifestation Circle webinar (recordings and slides available for purchase here); whether you can join us or not, I hope you’ll take some time in the next few days, to focus your intentions with a ritual that’s meaningful to you.

This New Moon chart features the big Mystic Rectangle in its last phase: now formed by Saturn and the South Node in Cap, the North Node in Cancer, Juno in Virgo, and Neptune in Pisces. There’s another Grand Trine in Earth as well (not the same one as last week), made up of Pluto, Vesta, and Mars. The Rectangle whispers your mission in your ear, while the Grand Trine helps you get it DONE.

Between Marriage Planet Juno’s starring role in the Mystic Rectangle, and the stellium of Sun, Moon, Mercury, and Venus in Libra, it’s evident that the Cosmos is asking us to focus on the Other. Who is it you want to partner with, and why? Who and what are you committed to, and what isn’t really that important? In the chart cast for Washington, DC (which rules the whole of the US), the Sun and Moon are on the Part of Honorable Acquaintance. Partnerships formed under this New Moon will yield abundance quickly.

Venus, Goddess of Love, at 17 degrees Libra forms a sextile to Jupiter at 17 Sadge. Expand your horizons: Jupiter always thinks BIG, and in Fire he carries a strong sense of urgency and passion. Keep taking brisk, purposeful steps forward! Change is coming, whether we like it or not, so we might as well make it the change that we yearn for. Stasis is simply impossible.

The chart features Uranus, the Planet of Change, tightly inconjunct the Sun and Moon. The inconjunct is an “adjusting” aspect: some adaptation to circumstances needs to be made, then the chart can move forward rapidly to its next adventure.

Registration only $17.
Click here to claim your spot now.