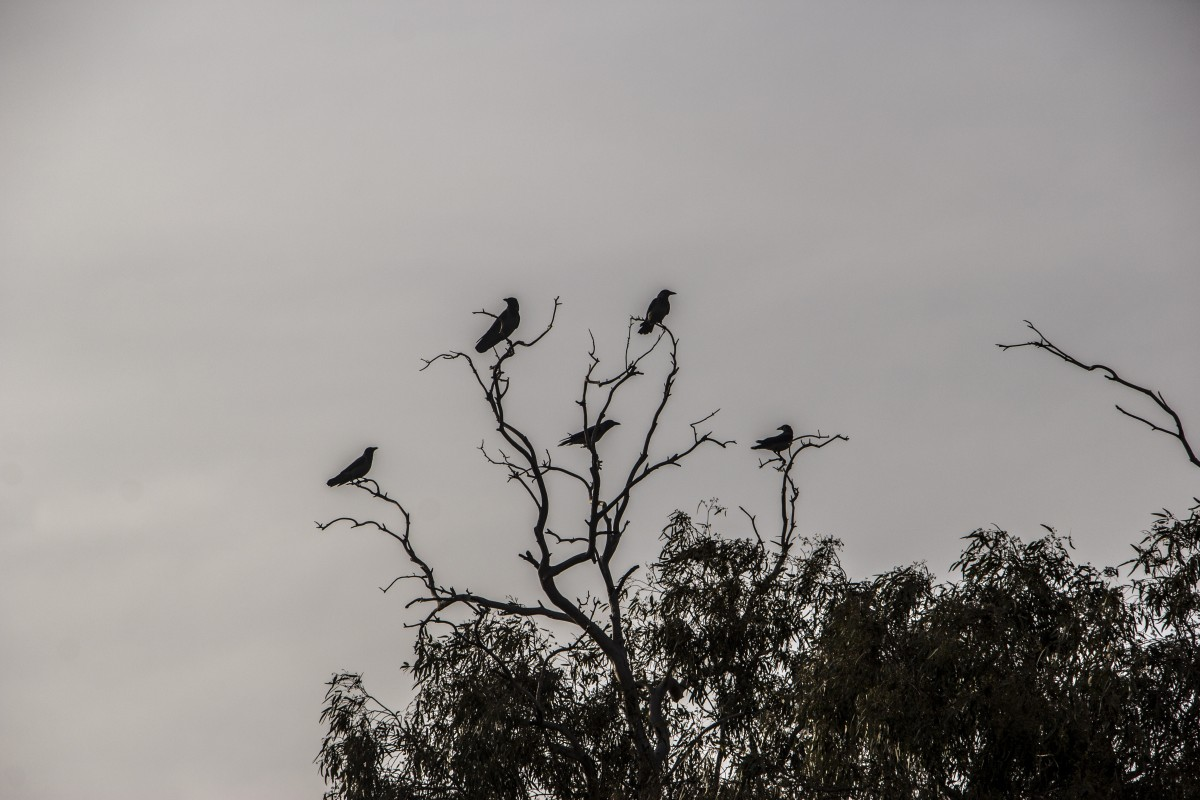 The New Moon is scheduled to take place just before midnight on Sunday, October 27th, when the Sun and Moon meet up at 4 degrees, 25 minutes Scorpio, almost directly opposite Uranus (the planet of change and chaos), so we can expect tumultuous emotions. Uranus is answering to a very mad Venus in Scorpio, so people are feeling passionately about whatever it is, so that you almost can’t talk to them. Think contentious confrontations.

This is a potentially-challenging chart, with Venus and Mars both in detrimental placements: the Goddess of Love doesn’t feel great in the sign of death, any more than her mate likes to travel through wishy-washy Libra.

Together, however, the two are in mutual reception. If we ask nicely, Venus and Mars can “trade places,” in terms of their energetic impact – because they are each in a sign that the other one rules. Venus is the ruler of Libra, and Mars is a co-ruler of Scorpio. So talk to these planets and ask them to do the other’s tasks. Tell “honorary” Mars-in-Scorpio to pursue “honorary” Venus-in-Libra’s lovely dreams. Turn his intensity towards bringing forth the harmony she craves. Otherwise, we’re in for a cranky – or a passive-aggressive – month.

When the New Moon chart is cast for Washington, DC (and this chart rules the whole of the US, since our nation’s capital is there; scroll down for image!), we find the anaretic (last) degree of Cancer on the Ascendant, encouraging an end to relationships that aren’t supportive.

Mars will just have passed a square to Saturn at the time of the New Moon, and he’s also in orb of an upcoming square to Pluto. Mars-Pluto aspects can be nasty: war, aggression. Take extra precautions. Everybody stay safe out there.

What’s the upside to all this drama? It’s a GREAT time for clearing out old gunk from your psyche, for revitalizing lagging projects, and for claiming fresh space in your life for the Next Big Thing. The North Node of Fate is at 10 degrees Cancer, the precise degree of the New Moon Eclipse of July 2, 2019. Meanwhile, Pluto is at 20 degrees Cap, the precise degree of the next Full Moon Eclipse on January 10th.

These are fated aspects (F.A.T.E.D), a part of the tectonic shift we’re all undergoing this fall and winter, the lead-up to the Saturn-Pluto marriage on January 12th. Expect to find more secrets being revealed, as Mercury gets ready to stop and turn retrograde on October 31st . . .

It’s a JUICY New Moon, with oodles of energy to send you off in a new direction. March to the beat of your own drummer, follow your healthiest passions, and keep moving forward.

P.S. If you’d like more information about the New Moon in Scorpio, I invite you to sign up for my webinar this Sunday evening. (Recordings and slides available for purchase here!)

P.P.S. Did you see this fabulous article in The New Yorker?