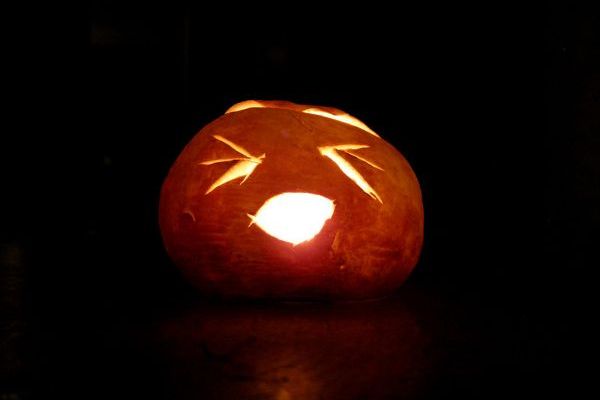 Trick or treat! Mercury stationed this morning at 11:42 am Eastern US time, turned on his heel and began dancing backwards, over the same patch of sky that he crossed yesterday . . . he’s reaching back to October 11, 2019, when he entered his shadow. What’s been going on for you (in terms of Mercury-ruled matters like communication, writing, siblings, technology, announcements, contracts, and agreements) since the 11th?

What’s come out in the last 20 days? It was only Part One.

Remember, Mercury in Scorpio loves digging in the dirt, and he’s clearing out our gunk before the the Saturn-Pluto marriage in the new year. The Mercury-Saturn and Mercury-Pluto aspects on November 30th and December 3rd are CLOSING closing sextiles, thirds of threes that will wrap up the inquiry.

Once we have all the information (after December 3rd), what are we going to do with it?

This energy is all about accountability. Saturn and Pluto ask Mercury to work on his relationship to power and privilege, just as Mercury is spilling the beans on behind-the-scenes matters.

In your own life, look back to the actions you’ve taken this year. Anything you need to come forward about, confront, confess, get educated on, or apologize for? The time is now.

And the reason is – we’re preparing for a brand new 36-year cycle that will start on January 12, 2020, when Saturn, Pluto, Mercury, Ceres, and the Sun all, all, all meet up at 22 degrees Capricorn, with Jupiter and the South Node at 8 and 9 Cap fast approaching!

There’s not a lot of Air in the sky right now, so the information we receive during this retrograde period might not be verbal. Look for physical clues (Earth); and trust your intuition and emotion (Fire and Water).

Venus in the Mercury station chart is at the anaretic degree of Scorpio, preparing to enter Sagittarius on Friday, November 1st. While she’s currently murky, she’ll be bouncing back soon, carrying candles in the darkness like Santa Lucia.

P.S. It’s not too late to do your Scorpio New Moon ritual. Good aspects tonight after 10:38 PM Eastern, plus all day Saturday and all day Sunday. More details in sidebar.