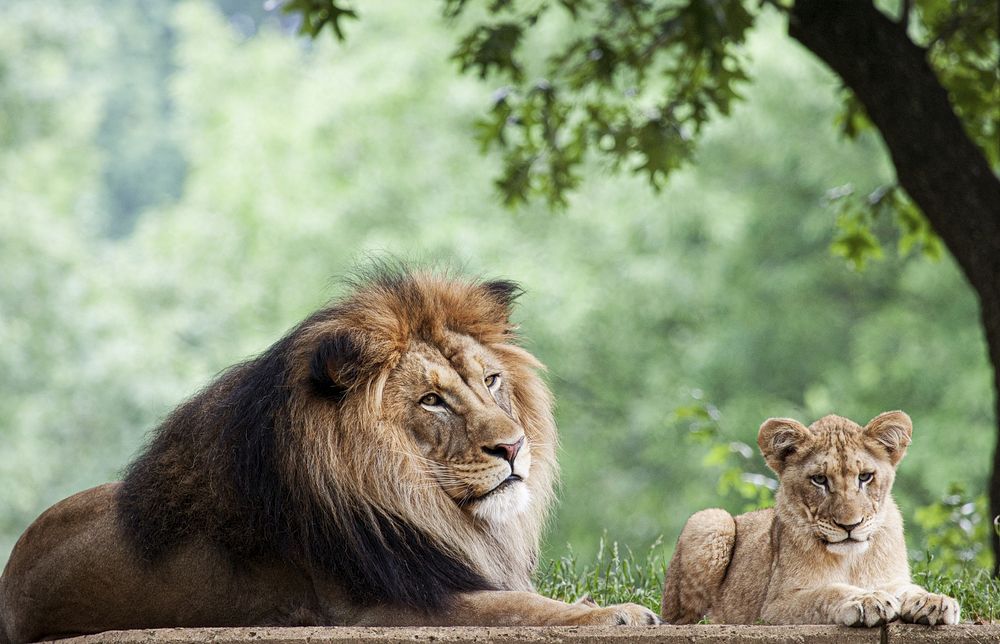 There’s a New Moon in Leo this afternoon, July 28, 2022 at 1:54 PM Eastern US time. The Sun and Moon will join at 5 degrees, 38 minutes Leo, accompanied by Ceres and Mercury also in Leo. This Leo constellation forms a trine with stationing Jupiter in Aries, so expect fiery fiats, self-assertion, passion, and physical energy.

The other salient feature of this New Moon chart is the fact that the Uranus in Taurus is approaching the North Node of Fate, getting ready to dive into it in a couple of days. We know that Uranus (like everybody else) has a Nodal return about once every 19 years, but the last time these two met up in TAURUS specifically was more than a century ago in March 1855.

The North Node connotes major choices while Uranus is disruption and conflict, and Taurus means our value and values, material and moral. In short, we’re having the same aspect that ruled during the “Bleeding Kansas” conflicts that occurred here in the United States as a result of the repeal of the Missouri Compromise, the passage of the Kansas-Nebraska Act, and the conflict over the abolition of slavery. Read up on that moment in history if you don’t know it . . . political violence, contested elections, disputes about the civil and human rights of disenfranchised Americans, and in short, many of the circumstances that set the stage for the US Civil War. Sound familiar? (Cue the video of Missouri Senator Josh Hawley running from a mob of insurrectionists he’d previously cheered on January 6, 2021.)

Fated choices, humanitarian crises, and rebellion against authority figures and structures will characterize the sway of this New Moon. While we watch history play out all around us, how can we navigate these energies within our own lives?

First of all, it’s a good time to get really clear on your values. What do you deeply believe in, and are your words and actions truly in alignment with that? Journal or meditate. You have to know what your real priorities are, if you want to set good goals and make good plans.

For more information about the energies of the Leo New Moon, I invite you to check out the recording of my monthly New Moon Manifestation Circle webinar.

Wishing you all peace and clarity!