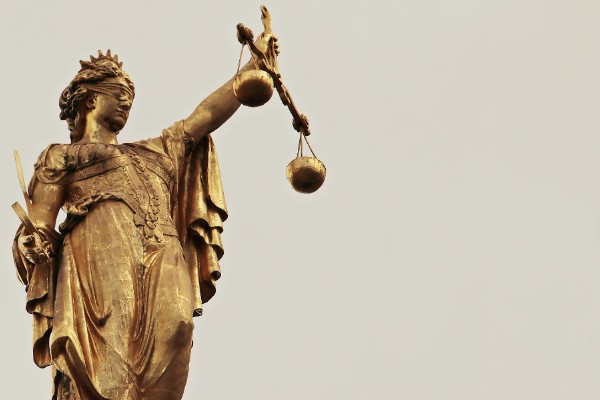 Our winter Eclipse Season has been in full swing since the Full Moon in Aquarius on January 31st. Now it’s time to welcome the Aquarius New Moon Eclipse, coming up on Thursday, February 15th.

Ceres, the Mother Goddess, is ready to roar, preparing to take her place as the most prominent planet in the New Moon chart. She is in the uncharacteristically-fierce sign of Leo (think of a mother bear protecting her cubs), and she’s out of bounds — flying WAY beyond the Sun.

Ceres is in the First House, too, in the chart cast for Washington, DC, tightly conjunct the Ascendant. She and her traveling companion, the Node in Leo, form the “handle: of a “bucket” configuration (see chart image below). Almost alone in the chart’s Eastern Hemisphere, they lead the other planets towards their destiny. Since this New Moon is also a Partial Solar Eclipse, that destiny might not be quite what you expect. It’s probably bigger.

It also may involve letting go of things that are dear to you (consider the mythology of Demeter and Persephone) or that help make up your self-image (i.e. the sign of Leo). Because the Nodes fall in the First and Seventh Houses — with the South Node, Sun, and Moon in the Seventh House of Partners — we can expect major changes to, and perhaps the loss of, an important relationship.

That’s okay! Nothing is permanent, of course. And just as the earth renews itself from season to season, cyclically, so do our lives. We often have to dig out the old stuff before the new can flourish.

Next week’s New Moon makes a terrific time to seed new projects. With Venus in super-fertile Pisces forming an opening sextile to Saturn in super-fertile Capricorn, we are encouraged to work hard towards beauty. As Voltaire’s Candide learns: “We must cultivate our garden.”

And although it’s still winter (at least here in the Northern Hemisphere) we all have a heightened ability to envision future blooms. In the New Moon chart, we find Mercury prominently placed in Aquarius — the Lord of Communication is in his favorite sign, the sign of hopes and dreams, and angular, and on the World Axis, and forming a very tight sextile to Uranus in Aries; and conjunct the Sun, Moon, South Node, and Juno. Woo hoo!

From now till the end of next week, I encourage everyone to take Mercury at his word. Articulate your vision. Make plans for the summer. Write a to-do list and start checking items off.

And as always, if you’d like to learn more about the New Moon Eclipse chart, please consider signing up for my next Manifestation Circle webinar. We’re scheduled for this Sunday evening, and it’s going to be a blast. 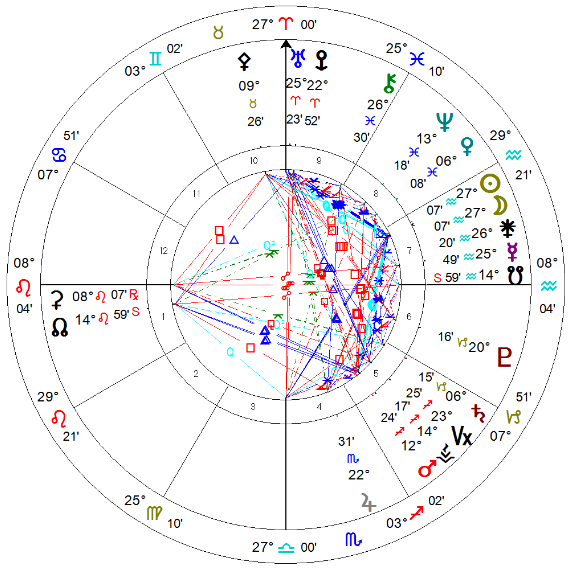