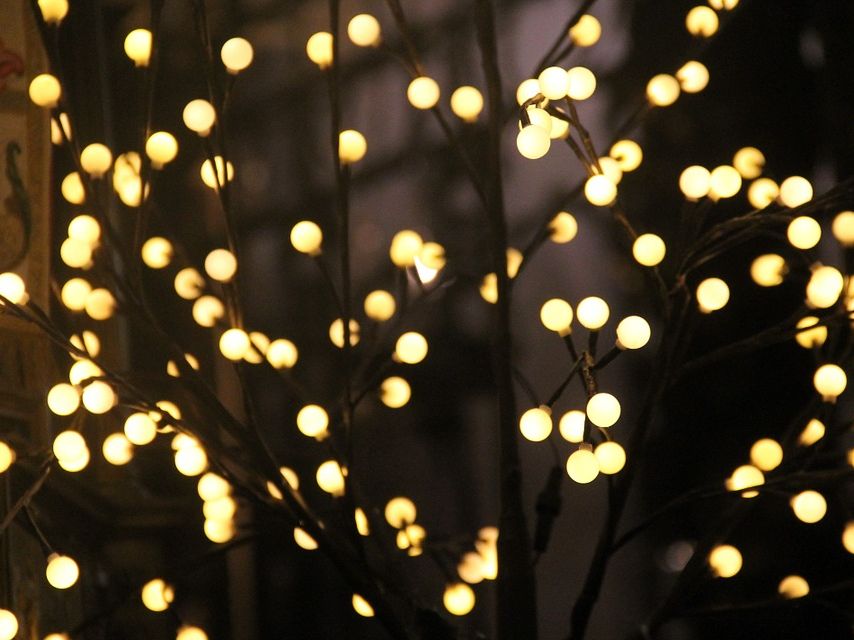 It’s another emotional week on planet earth. The Sun and Moon have plans to meet this week on Friday, December 7th, at 2:20 AM Eastern US time, forming a New Moon at 15 degrees, 7 minutes Sagittarius. Always, New Moons mean new beginnings, though this one hangs onto a little more baggage than normal.

In the chart, these two lights form a tight square to Mars as well as Neptune, who are conjunct at 13 degrees, 44 minutes Pisces. These aspects point to frustration: we want to take action but we don’t quite know how, and the whole situation proves a challenge to our sense of self.

Mercury is stalled in the late degrees of Scorpio; he’ll stop and face forward (after his retrograde) on Thursday the 6th, but Friday’s New Moon finds him still getting into his groove — moving slowly, all but frozen in place. In Scorpio, Mercury often has trouble getting words out. He’s forming a flowing Grand Trine with the North Node and Chiron, each of which floods him with feelings and dreams he has to process. Mercury is also feeling picked on by his erstwhile buddy Uranus, Lord of Change, in the late degrees of Aries; Uranus wants Mercury to move on, but he’s just not ready.

What’s a God to do? Well, a good cry and a cup of tea never hurt. Listen to Bette Midler sing “The Rose” a couple times. And after that, schedule a session with Venus and Mars.

The Goddess of Love is in Scorpio right now, one of her least-favorite signs, while her lover Mars is currently riding through Pisces, the sign of his detriment and Venus’s exaltation. Because Scorpio, too, is one of Mars’s home signs, these planets are considered to be in mutual reception. This means they’re allowed to collaborate, and to “trade” energies if they so choose. Beckon Venus over to Pisces, and tell Mars to get with the Scorpio program. You can ask for his help in setting boundaries, cutting out what no longer works, and for hers in remembering to cherish yourself and your loved ones.

And for more thoughts and suggestions about this week’s New Moon chart, you might consider registering for my New Moon Manifestation Circle webinar on Wednesday, December 5, 2018 at 7:30 PM Eastern US Time. 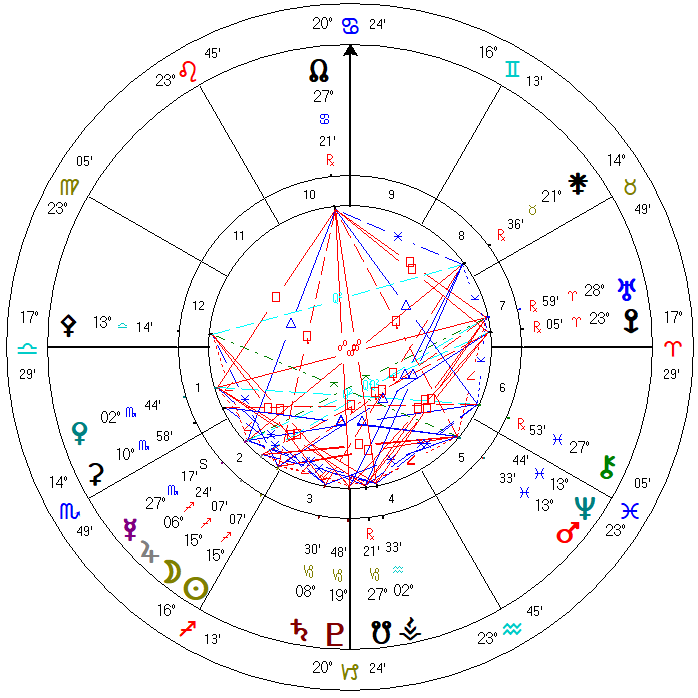 The New Moon in Sagittarius