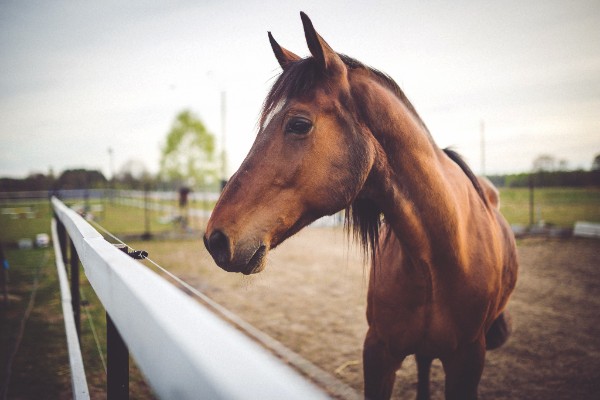 Hoo-boy, it’s a wild and crazy time on planet earth!

Early next week, we have an exceptionally forceful and dramatic New Moon in Taurus, followed swiftly by the long-awaited ingress of Uranus into Taurus. I’ll cover the New Moon chart here, and discuss the Uranus-Taurus ingress in a later column. (For additional insights into each of these events, please consider signing up for one or both of my next two webinars; details below!)

The New Moon in Taurus takes place next Tuesday, May 15th, at 7:48 AM Eastern US time. The chart (see below) is a “bucket,” with out-of-bounds Ceres in Leo on the World Axis and the North Node, also in Leo, forming the handle, and all the other planets clustered near or above the horizon.

When the chart is cast for Washington, DC, we find out-of-bounds Venus in Gemini, along with Pallas Athena, in the First House — both tightly conjunct the Ascendant. Venus, of course, rules the Sun, Moon, and Mercury in Taurus: dragging their energy up from the Twelfth House of Undoing (where they reside) into the First House of Public Affairs.

We can expect to see hidden matters come to light, particularly relating to beyond-normal (i.e. out of bounds) Venusian issues in Washington and in the US at large, since our nation’s capital is there. In chatty Gemini, the Goddesses are spilling the beans.

As the artist formerly known as Stephanie Cliffords memorably expressed it, “Storm’s a-coming, baby!” And she doesn’t give a heck whether you believe in climate change.

Meanwhile, the #MeToo reckoning continues, and will continue, to unfold.

This New Moon at 24 degrees Taurus forms a trine to the midpoint of Mars (at 29 Capricorn) and Pluto (at 21 Capricorn), both of whom are placed in the Eighth House of Death and Transformation. Proceed with caution. Neither Mars, Pluto, nor the Eighth House is particularly NICE, but in Cap at least they try to be RESPONSIBLE. Set clear boundaries; tell the truth when called on; do the work you need to do.

Capricorn also rules Karma: making this New Moon a GREAT time to get caught for sneaky behaviors, especially relating to taxes and money from other people (further Eighth-House-ruled matters). Actions may have unexpected consequences, as Mars (Lord of Action) on the ultra-explosive anaretic degree of Capricorn squares Uranus (Lord of Chaos) at the equally explosive anaretic degree of Aries.

If in doubt, it’s advisable to keep your head down and your nose to the grindstone. On the other hand, this may be the breakthrough you’ve been waiting for. We’re collectively reaping what we’ve sown.

Neptune, Lord of Dreams, is the highest planet in the chart, and he’s conjunct the asteroid Icarus and the fixed star Achernar. Icarus, as you may remember, was the boy who flew too close to the Sun and was plunged into the sea. Achernar is the river into which Phaeton fell, after his own bout of aerial hubris. All this is to say, be careful of water- and metal-related accidents, and channel your exuberance into realistic, measured action.

Slow down and pay attention. It’s not a good time to zip around.

Because the energy is SO volatile, people around you are prone to act rashly. We’re feeling the need to do something — anything! Sudden and unexpected changes crop up, but they may be reversible later on.

This chart is full of endings and beginnings, things crashing from the sky and others (like the Goddess Venus) emerging from the sea-foam.

P.S. The New Moon Manifestation Circle webinar is THIS SUNDAY, May 13th, at 7:30 PM EDT. Click here for more. xoxo 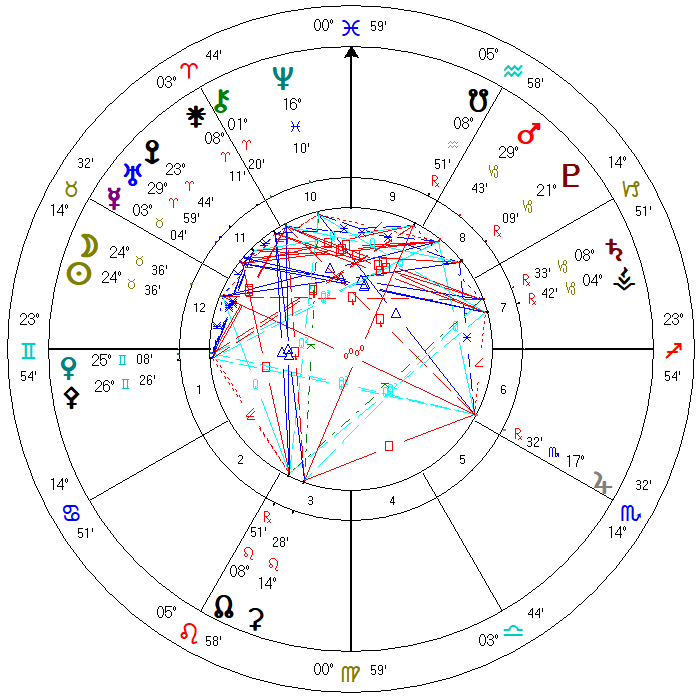