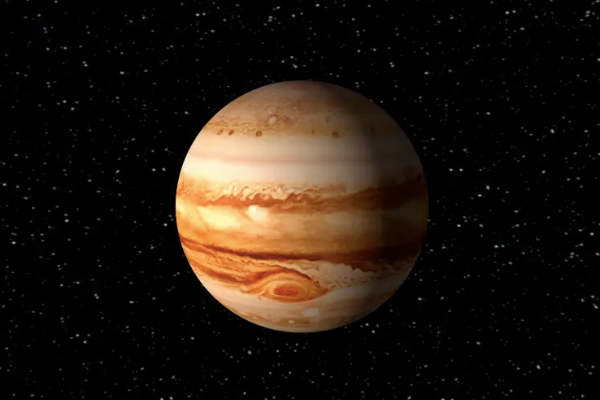 The Jupiter Neptune conjunction in Pisces happened on April 12, 2022 at 23:58 Pisces. The last time Jupiter and Neptune met up in Pisces was March 17, 1856. Yes 166 years ago! Back in February of 1856, Russia lost the Crimean war. The Crimean War was a military conflict fought from October 1853 to February 1856 in which Russia lost to an alliance of France, the Ottoman Empire, the United Kingdom and Piedmont-Sardinia. Of course, the Crimean peninsula is part the current conflict between Russia and Ukraine.

From Wikipedia: “The Treaty of Paris signed on 30 March 1856, ended the Crieman war. It forbade Russia from basing warships in the Black Sea.

The Crimean War marked a turning point for the Russian Empire. The war weakened the Imperial Russian Army, drained the treasury and undermined Russia’s influence in Europe. The empire would take decades to recover. Russia’s humiliation forced its educated elites to identify its problems and to recognize the need for fundamental reforms. They saw rapid modernization as the sole way to recover the empire’s status as a European power. The war thus became a catalyst for reforms of Russia’s social institutions, including the abolition of serfdom, and overhauls in the justice system, local self-government, education and military service.”

Clearly Vladimir Putin doesn’t have any astrologers advising him! No astrologer would bet their ephemeris on Russia waging a successful war with the Crimean War, its aspects and outcome staring out from history!

Additionally, when we look at earlier Jupiter Neptune conjunctions, we notice current Saturn transiting the degree of 24:17 Aquarius Conjunction in December 2009 and current Pluto transiting the 27:08 Capricorn conjunction of January 1997. As degrees remain “sensitive” or “hot” across time and space, the 13-year cycles begun in 2009 and 1997 are ending ~ thanks to Saturn and Pluto crossing over the degrees of the earlier Jupiter Neptune conjunctions.

If you find HUGE swaths of your life ending now, you can examine it through the lens of your life’s history. We are at a huge turning point in our lives.

Yesterday, I recorded a 40-minute class on the Jupiter-Neptune conjunction, in which I take you through previous Jupiter-Neptune conjunctions over the last 100 years. Explore where these conjunctions happened in your life and across history to see how you brought your own dream (Neptune) into your relationship with the wider world (Jupiter). The recordings and slides are available to purchase for $17, and they’re also included if you subscribe to my Patreon!

Now the new conjunction in Jupiter Neptune wants to inaugurate a new dream. I will discuss the location of the current conjunction in your chart. Check out the 23 Pisces conjunction for your family and friends! We each co-create our personal lives using our natal potential, the current transits, and our life choices.

Time to dream a new dream!