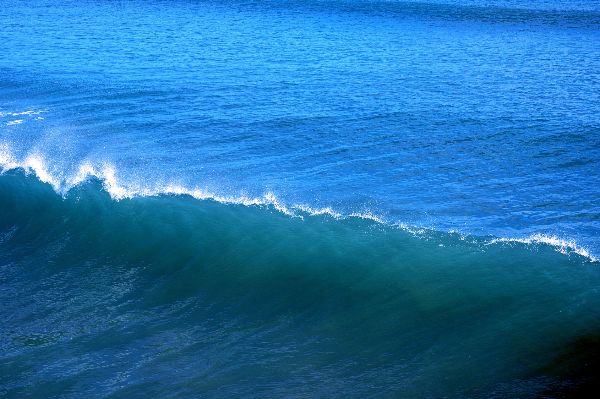 Can you feel it? Spring is springing, and so are the kittens, and your friendly neighborhood astrologer is beginning to emerge from hibernation! There’s been a lot going on behind the scenes at AO HQ, including some new offerings that I want to tell you about in this newsletter.

But first: I want to talk a bit about the Pluto Return for the United States, which began on February 20 and runs for the next three years. There are many very-scary doom-and-gloom interpretations regarding the US Pluto Return floating around on the internet. I hope you find my take helpful in understanding what is about to arrive on our doorstep.

Astrologers use charts to analyze and predict the future. The natal potential of any chart describes the purpose intended. Charts evolves and ripen over time as things grow and change. The United States chart often used is the signing of the Declaration of Independence. The chart is 5:10 pm, July 4, 1776 in Philadelphia, PA. The chart is called the Sibly chart because Ebenezer Sibly, an English physician, Mason, Astrologer and writer on the occult, published the USA Declaration of Independence chart after a visit from Benjamin Franklin, a high Mason, following the Revolutionary War.

John B. Earley, an American astrologer, wrote on the margin of his ephemeris in July 1776, “Declaration signed July 4, 10:10 pm.” As ephemerides are based in GMT, that would correspond to 5:10 pm LMT or LAT.

Pluto returns to its place of origin every 248 years. The Declaration was 246 years ago. We are having the Pluto return to the Declaration of Independence chart. We are definitely looking at a very profound time for the United States of America. Any one who has experienced a Pluto transit to one of their natal planets knows the power of Pluto to bring about massive, intense and transformational change in a manner you simply cannot miss.

Keep in mind all the OTHER countries that have had known Pluto returns before us: the Roman Empire, the British Empire, Spain, France, Egypt, Greece, the Aztecs, Portugal, China, and The Netherlands. Basically, ANY country older that 248 years (that would be the world!! Yes?) has had at least one and often times many Pluto returns. So, time for no despair. Consciously working with Pluto is challenging but not impossible or out of the realm of our understanding.

Pluto rules war, power, destruction and obsession among other things. We have officially started our Pluto return as the USA helps to organize the world in response to Putin’s attack on Ukraine’s Independence. You can’t make this astrology stuff up!

I recently recorded a 90-minute presentation on the US Pluto Return — which I’m considering as the first offering of my new school (more on that in the coming weeks!) — in which I lay out the various charts we will be working with over the next three years as we go through our Pluto return as a country. There are three Pluto returns in 2022. We process and expand our deep transformation in 2023. In 2024, there are three MORE precession Pluto return charts to help us psychologically implement the energy of change in our lives and world.

Astrology is an extremely helpful tool as it encourages us to understand what is actually taking place. Astrology is a blessing as it outlines how to work with the Plutonic energy as it impacts our individual charts, the United States’ chart and the rest of the world.

During the presentation, I will also help you determine where Pluto is impacting your life as well as what lessons Pluto wants you to learn about in this lifetime. Come learn how to work with the transformative power as Pluto rolls through our world and your chart!

As above, so below. As below, so above.

Big hugs to all!

P.S. Did you know that I’m on YouTube now? Like and subscribe here to see the charts (and also my face!) while you listen to the Weekly Weather.

P.P.S. Daily astrology updates are returning soon! I’m launching a new program through Patreon called Cup Full of Stars, where I’ll be offering short voice memos and lists of the aspects sent every day to your own inbox. It’s akin to what I used to do with Astrology in Your Pocket and I’ll be starting on April 3.

P.P.P.S. I just opened my online scheduling system back up and am taking one-on-one appointments from both new returning clients. Click here to book your reading now. There are still some slots left in the summer! xoxo

P.P.P.P.S. I’ll be speaking at The Northern Stars Astrology Conference THIS WEEKEND. Join me and a fantastic group of astrologers this Sunday, March 27.

P.P.P.P.P.S. At the end of April I’ll be in Tucson with OPA. The conference includes an in-person weekend and an online component that runs through June. Sign up for either or both here!