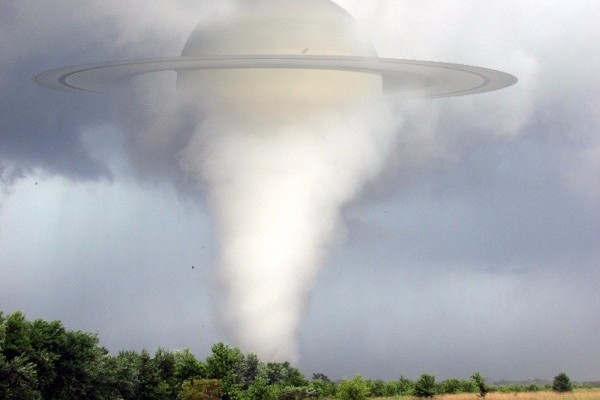 And welcome to another intense, passionate, bewildering, transformative week!

The days ahead feature some off-the-charts excitement, as Saturn stationed to go direct at 25 degrees Capricorn, in the wee hours of this morning, Tuesday, September 29 — to be followed later in the week by Pluto, also stationing direct in Capricorn, on Sunday, October 4.

When the Big Guys stomp around, everybody feels the rumble; these energies reverberate for about five days before and after the *actual* station. Buckle up till the end of next week, at least. And as for the days this week that fall in between Saturn’s and Pluto’s stations, this Wednesday through Sunday — they’re some of the most potent and revealing moments of this whole extraordinary year.

Meanwhile, Mars is there poking the bear, squaring the stationing Saturn on Tuesday the 29th and getting geared up to square Pluto on October 9.

Mercury, Communicator God, entered Scorpio today. He’ll remain there (except for a retrograde dip into Libra) till December 2. Scorpio is of course the sign of sex, death, taxes, and other secret things — and Mercury, especially a retrograde Mercury, will be digging around in those areas of life, bringing the various things he learns to light, for the next two months. Scorpio is co-ruled by Mars and Pluto, so Mercury is liable to get roped into *their* fight too.

In a few more days, Venus will be changing signs as well. She leaves joyful Leo for waspish Virgo: not her favorite sign, but one in which she can be very useful. Don’t nit-pick for the sake of nit-picking; create a plan, with actionable steps to make it better. Last week, the Goddess of Love (still in Leo) made a Finger of God with Jupiter, Saturn, Neptune, and Pluto, under which we bade farewell to Justice Ruth Bader Ginsburg and learned her dying wish.

This week is tough and demands tenacity. You’ll find there’s a great deal of projection going on — are you doing any? You might find out that you can get away with something unexpected — yeah, you can, but should you? Where does it lead? How would you like it if everybody acted that way?

Saturn is all about karma. The choices you make under his station are especially impactful. These aspects call for boundaries and inner strength. I know this sounds preachy! But that’s where we are, that’s the work.

More to come soon. Until then, I invite you to check out my most recent podcast (I made a slight change to the format!) and my weekly video with Amanda (in which I go into more detail about upcoming aspects and dates).

I’m also scheduled to give a free talk on Friday — online of course — for a group in Dublin, Ireland. The topic is “The Pinball Approach to Astrology,” which is my own system for reading the “flow” of a chart.

The lecture starts at 2:00 PM Eastern on October 2. Click here for more information!

P.S. The image above, which I like to call “Saturnado,” was created by artist Jesus Ward.