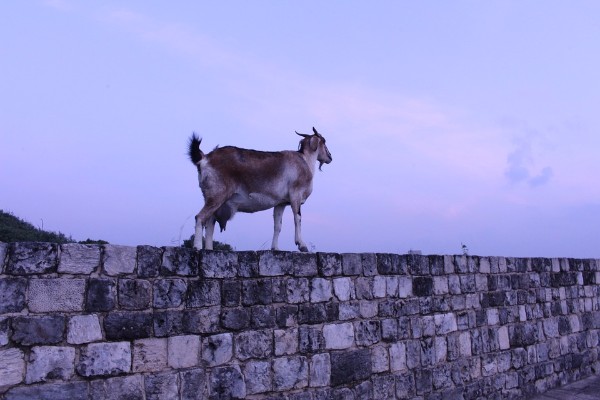 Next Tuesday, December 19th at 11:48 PM Eastern US time, Saturn enters Capricorn, where he’ll travel for the next THREE YEARS.

This is BIG. Saturn is a mover and shaker. When he changes signs, he changes our whole relationship to the things he rules: institutions, authorities, governments, structures, status, restrictions, reputation, work, and karma. Since September 17, 2015, the Grandfather God has been hurtling through the sign of Sagittarius — uncomfortable for him, because Sadge’s chaotic and jovial mood does not harmonize particularly well with Saturn’s austerity.

Coming soon, matters will be different. Capricorn is Saturn’s home sign; and the planet that literally carries a rocky barricade around him everywhere he goes (i.e. those rings) is delighted to pay a visit to this rocky corner of the Zodiac.

Capricorn is practical reliable, dependable, hardworking, and consistent. Like the other Earth signs, Taurus and Virgo, Cap deals with manifestation on the physical plane. The projects and structural creations (Saturn stuff) that you’ve been envisioning and/or sending out (Sagittarius stuff, bolstered by the Grand Trine in Fire) for the last two years? They start to take a turn for the real.

On the macro-level, we can expect that some of the social fragmentation and disintegration of political norms — which have been apparent all around the world,  most especially with the rise of Trumpism in the United States — will begin to be repaired.

With a newfound sense of maturity, conscientiousness, and responsibility (all Capricorn keywords), we can start to recover a reasonable faith in institutions (such as government, or the media), experts (like scientists), and objective reality itself (as opposed to alt-facts).

This interpretation aligns with the Saturn-into-Capricorn Ingress chart itself (see image below). When cast for Washington, DC, we find that the chart’s Ascendant in Virgo and Midheaven in Gemini both answer to retrograde Mercury in Sagittarius, who is himself approaching a square to Neptune in Pisces. Communications can be emotionally fraught, and clarity difficult to achieve, as we reassess the choices and decisions of our Saturn-in-Sagittarius years.

Pay attention to omens, physical clues from the Divine. Your guides — teachers — Saturn! — are talking to you. Trust your intuition, especially if you get the message twice (Gemini Midheaven, Mercury retrograde). The Sun is riding across the Galactic Center, and on the fixed star Acumen, which amps up psychic energy and insight for everyone. Expect “downloads” of information from all sorts of sources that provide you with guidance.

The Ingress chart also features Mars and Jupiter conjunct in Scorpio, ruling two out of three legs of a fiery Grand Trine: Mars rules Uranus and Pallas in Aries, while Jupiter rules the Sun and Venus in Sagittarius. We’ll enter the Saturn-in-Capricorn cycle with a bang, as if we were shot off with a rocket.

The final leg of this Grand Trine is the North Node in Leo — positioned in the Eleventh House of hopes and dreams in the Washington, DC, chart. It is still all about sovereignty. Given that you are the queen or king of your own life (Leo), what do you want to create (still Leo) with your hard work and dedication (Saturn in Capricorn).

Life is messy. Trust the process. It takes time to transform your visions into reality, and nothing will end up as perfect as it was in your head. That said, never doubt that you can do it. “Never doubt,” as the Saturn-in-Capricorn baby Margaret Mead said, “that a small group of thoughtful, committed citizens can change the world; indeed, it is the only thing that ever has.”

I find at moments like this that music is extremely inspirational. Find songs that encourage you to fight on and climb every mountain, and make them part of your daily regimen. (The linked videos are two of my favorites — I’m sure you have one or two of your own.) Play them loud and proud!

And for more ideas and insights about Saturn’s three-year journey in Capricorn, you might like to sign up for the webinar I’m planning for December 28th. I also invite you to join me for the next webinar in my roster, the Sagittarius New Moon Manifestation Circle, taking place this Sunday, December 17th. 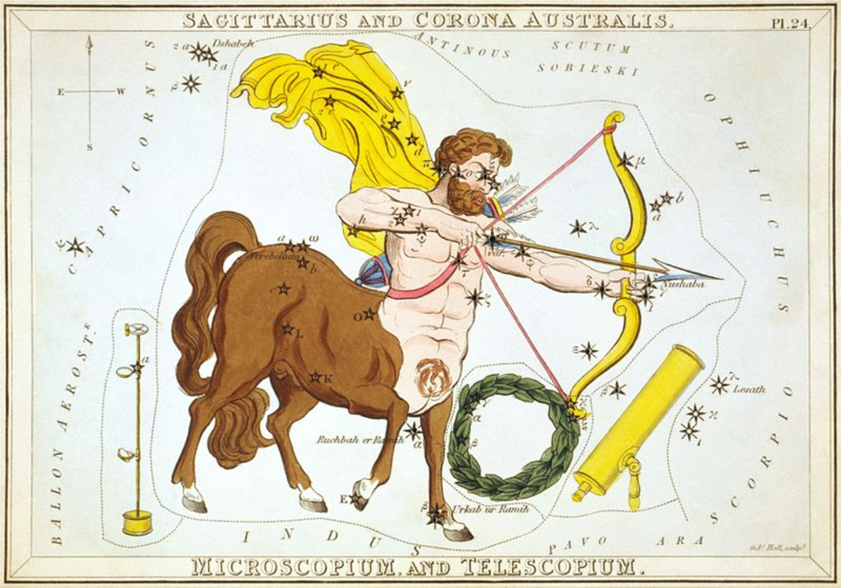