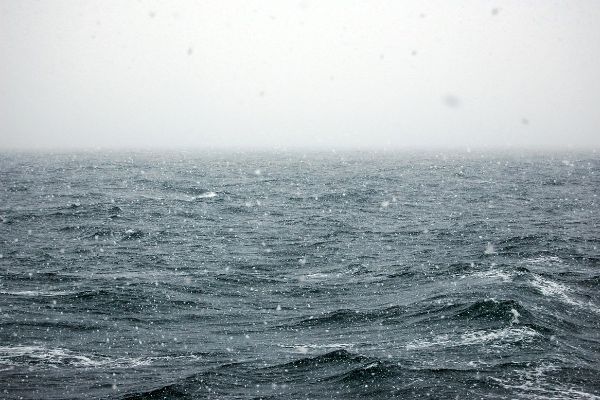 The New Moon is scheduled to take place Sunday, February 23, 2020, at 10:30 AM Eastern US time. The Sun and Moon will meet up at 4 degrees, 28 minutes Pisces, ushering in the last phase of winter and the transition into spring.

When the New Moon chart is cast for Washington, DC (and this chart rules the whole of the US, since our nation’s capital is there) — we find that its Ascendant is 27 degrees Taurus, which makes Venus the ruler of the chart. The Goddess of Love is in feisty, fierce Aries, answering to out-of-bounds Mars in Capricorn; she opposes the marriage asteroid Juno. and forms a tight square to Jupiter in Capricorn. Venus is furthermore answering to Mars in Cap and approaching squares to Pluto and Saturn. There’s a lot of tension here, and the Goddess doesn’t feel like playing nice. Assert yourself: this is a moment for decision. Step up, stand up, speak up. Aries says “I am.” Who are you?

Juno, now retrograde in Libra, forms the handle of this bundle-shaped chart. She stands apart from the other major heavenly bodies, though she’s parallel the asteroid Hidalgo. Hidalgo wants to fight for truth and justice. He and Juno are asking you (now that you know who you are) to look at what forces you’re partnering with and make sure they match your ideals.

Between Venus and Eris in Aries, Juno in Libra, and Mars, the South Node, Jupiter, Pluto, and Saturn all in Cap — we have high-powered Cardinal T-Square, stretching across the sky, and dumping its excess energy into the Cancer house of your chart. Expect emotional lability. If you find yourself randomly bursting into tears, remember you’re in tune with the heavens. This is a potent moment for harnessing our heart’s desires, bringing awareness to unresolved psychological issues. Feel your way towards what you can love.

Meanwhile, retrograde Mercury finds himself combust the New Moon, promising to bring up old ghosts, or the karmic repercussions of past acts. He and Mars are sextile, meaning that our powers of Thought and Action are working together. It’s an opportunity to reevaluate what you thought you knew, and make your next choices accordingly. To paraphrase Maya Angelou, if you know better, do better. It’s also a great time to get projects out the door before Mars’s conjunctions with the Big Guys at the end of March. Because the chart is so rich in Cardinal Earth, we’re in the mood to make it happen.

Pisces is, among many other things, the dustbin of the Zodiac; Pisces season is for pre-spring cleaning. If there’s something you’ve been trying to let go of — an unhealthy habit or unhealthy relationship — this week’s New Moon invites you to sweep it out.

As always, for those who would like to learn more about the energy of the upcoming New Moon and its role in your particular chart . . . I invite you to join me for my next New Moon Manifestation Circle Webinar on Wednesday, February 19th.

And, finally, I want to let you know about a weekend workshop here in New York City on March 14th and 15th. It’s being put on by the Access Astrology team: myself, Mark Wolz, and Heather Roan Robbins, coming in for the event. More details and registration below.