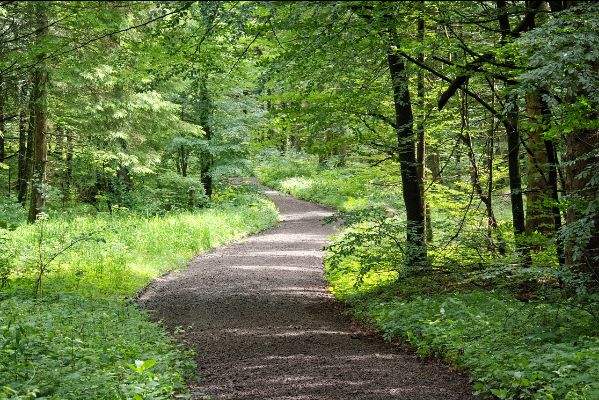 In our last installment, I discussed Jupiter, Saturn, and Pluto’s upcoming conjunctions, and the 13-year, 20-year, 30-year, and 36-year cycles they’ll be starting. This is HUGE and it’s not all that’s going down in 2020. The sky, after all, is full of Gods — each dancing independently through our Solar System, forming aspects both easy and unfriendly to the three guys in Cap.

Neptune, a slow and gentle giant, still remains in Pisces. It’s his home, and he’s been swimming there since 2012. Jupiter, by now, approaching the middle of Capricorn, and on February 20th, his sextile to Neptune will perfect at 17 degrees. This aspect invites an unusually-austere Jupiter to “dream a little dream,” touch base with his true nature, and put down roots for what he wants to grow.
Mars, the God of Action, enters Capricorn on February 16th. There, he’ll meet up with Jupiter on March 20th, with Pluto on March 23rd, and with Saturn (at 0 Aquarius) on March 31st.  Each of these conjunctions starts a new 24-month cycle around the themes of the planets involved. How do we take action around luck, around power, around work? We’ll find out the beginning of the new 2-year story in the second half of March.

After zipping through Aquarius and Pisces, Mars enters Aries on June 27th . . . where, amazingly, he’ll stay for the rest of the year!

He goes retrograde on September 9th at 28:08 degrees Aries, and turns direct November 13th at 15:14 Aries. This means that Mars in Aries will form squares Pluto: not once and not twice, but THREE times this year. He’ll also square Jupiter and Saturn twice this year (while in Aries), and once more apiece after he moves into Taurus in January 2021. Watch for heightened conflict and earth-shaking events on or around (Mars is often early!) August 4, August 13, August 24, September 29, October 9, October 19, December 23, as well as January 13 and January 23, 2021. Election season here in the US is going to be wild.

While Mars dives through Aries during the back half of 2020, he’ll be working to clarify and shed light on the stories begun in March 2020, during his before-mentioned conjunctions to Jupiter, Saturn, and Pluto on March 20th, 23rd, and 31st. The key to working effectively with the intense, challenging square energies of August through January, is to pay close attention to what happens in March, and use what you’ve learned.

In Aries, Mars inhabits the sign of rulership: his most assertive, incisive, and fast-acting mode. Mars in Aries has the super-power of being CLEAR. He knows who he is and declares “I Am.”

The lesson of a long Mars-in-Aries transit like this, is that you don’t necessarily need the other person to change in order to be the best version of yourself. You are who you are. It’s not in anybody’s power to let you, or not let you.

This is indeed a complicated year, with a whopping six Eclipses (instead of the usual four) thrown into the mix; but life is complicated, my friends. The best advice is, embrace the quest, stay focused, and be you.

P.S. We’re sending this newsletter a little late, and unfortunately didn’t get it out in time to promote my Aquarius New Moon Manifestation Circle Webinar as widely as usual. The webinar happened last night, and the slides and recordings are available now through SendOwl for $17. If you missed out, don’t worry! The New Moon isn’t till Friday, so you still have plenty of time to do your monthly ritual.

P.P.S. I’m also teaching a separate series of webinars over the next month for Astrology Hub. My topics are the New Moon, the Full Moon, and the Ages of Jupiter. Click here to find out more about Astrology Hub’s Inner Circle program and to register for these classes.