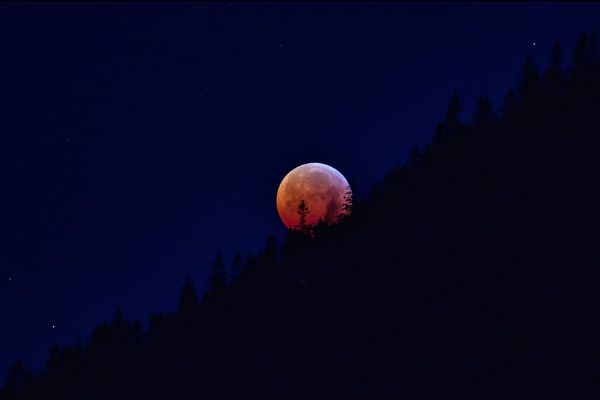 It’s another action-packed week. In my last newsletter I mentioned some of the excitement we had to look forward to: well, here we are now. Mars entered Aries last Saturday, June 27. Jupiter met up with Pluto on the cusp of June 29 and June 30 (one day or the other depending on your time zone). Saturn entered Capricorn on Wednesday, July 1. And there’s a Full Moon Eclipse coming up this weekend (again, depending on your time zone) on the evening of Saturday the Fourth of July or the wee hours of Sunday, July 5.

If you’re feeling unsteady, I don’t blame you! This is a whole lot of change to take in.

Mars will remain in Aires for the next six months; he won’t enter Taurus till January 2021. The good news is, Mars *likes* to be in Aires — he rules it (as well as co-ruling Scorpio with Pluto) and it feels like a good match for his natural energies. Less-good news: in Aries, Mars can get out of hand. Mars is the God of War, Anger, Assertion, and Action, and Aries is the sign most associated with all these matters.

Much as we might wish for a break, the second half of 2020 is not going to be any smoother or more “normal” than the first. Mars in Aries is intense and adrenalized. Your job is to harness Mars’s force and use it for good.

Is there something going on that makes you so damn mad? Don’t be scared of your feelings. As Martha Beck says, anger is “the psychological equivalent of the immune system”; it’s a healthy and appropriate response to the presence of injustice. Use the uptick in anger associated with Mars in Aries to propel yourself and your world forward. It’s a powerful, passionate energy. It can help you get a great deal accomplished in the next six months. Just don’t start any arguments you’re not prepared to finish.

One of my teachers, Johanna Carroll, talks about the nine aspects of the universe: Love, Light, Life, Peace, Power, Beauty, Harmony, Joy, and Abundance. She’s introduced me to the idea of a morning meditation on one or more of these aspects, that I find very helpful. When you first wake up, before your feet hit the ground, you say: “I am (your name) and I am (your aspect of choice).” Write these down on a notecard and keep it by your bed to orient Mars before he starts taking action in the world!

When Jupiter and Pluto met last week, it was the second of their three conjunctions this year. The first conjunction was on April 4 and the last will be November 12. Collectively, these Jupiter-Pluto conjunctions sow the seeds for a new 38-year cycle around power, transformation, evolution. Like Aladdin with his three wishes, each of these three conjunctions gives us another shot at articulating what it is we want.

Each of these three conjunctions is, too, a new opportunity to clear out whatever isn’t working and make space for what will. It is as if you bought a house at the beginning of the year: in April you decided to remodel the kitchen, in June you opened the wall and found it full of mold, and in November you will finally get the project underway, sturdy and up to code. You will be ready to commit!

Their final meeting in November is on the same degree, 22 Capricorn, where the new 38 year cycle started early January during the last eclipses. These next few months we clarify our plans for the new beginnings taking place in our lives. Release things holding you back. Clear out the old and outworn. Let go of baggage you no longer want to carry

Saturn is dancing with Jupiter and Pluto, too. He spent several weeks progressing through the early degrees of Aquarius, before stopping on May 10 and beginning to go backward. On July 1, he entered Capricorn through the back door, and he’ll remain there until mid-December. Saturn retrograde — especially in Capricorn — is all about rethinking structures. What institutions are essential to your well being? What can be defunded and dispensed with?

If you’re anything like me, you might be planning to watch the filmed stage musical Hamilton when it arrives on Disney Plus this weekend. So much of the American founding fathers’ story has to do with their fear of unchecked, unbalanced power! How can we, collectively and in our own lives, reconfigure the structures around us, to support our community and form a more perfect union? I don’t know yet, but that’s the assignment.

Oh, and did I mention that America’s birthday this year coincides with the final ECLIPSE of our summer season? It’s a Full Moon in Capricorn, just after midnight on Sunday, July 5 in the Eastern time zone. This Eclipse, like the two in June, belongs to the same 19-year Metonic cycle as 9/11. It is no hyperbole to say that this, now, is a moment of cultural change as dramatic as the changes of 2001.

This time, let’s make it change for the better.

P.S. You can catch my latest AstrologyHub video here.

P.P.P.S. I will also be giving two talks at the terrific (and now virtual) Great Lakes Astrology Conference, July 9 to 13. Click here for the schedule and to register. 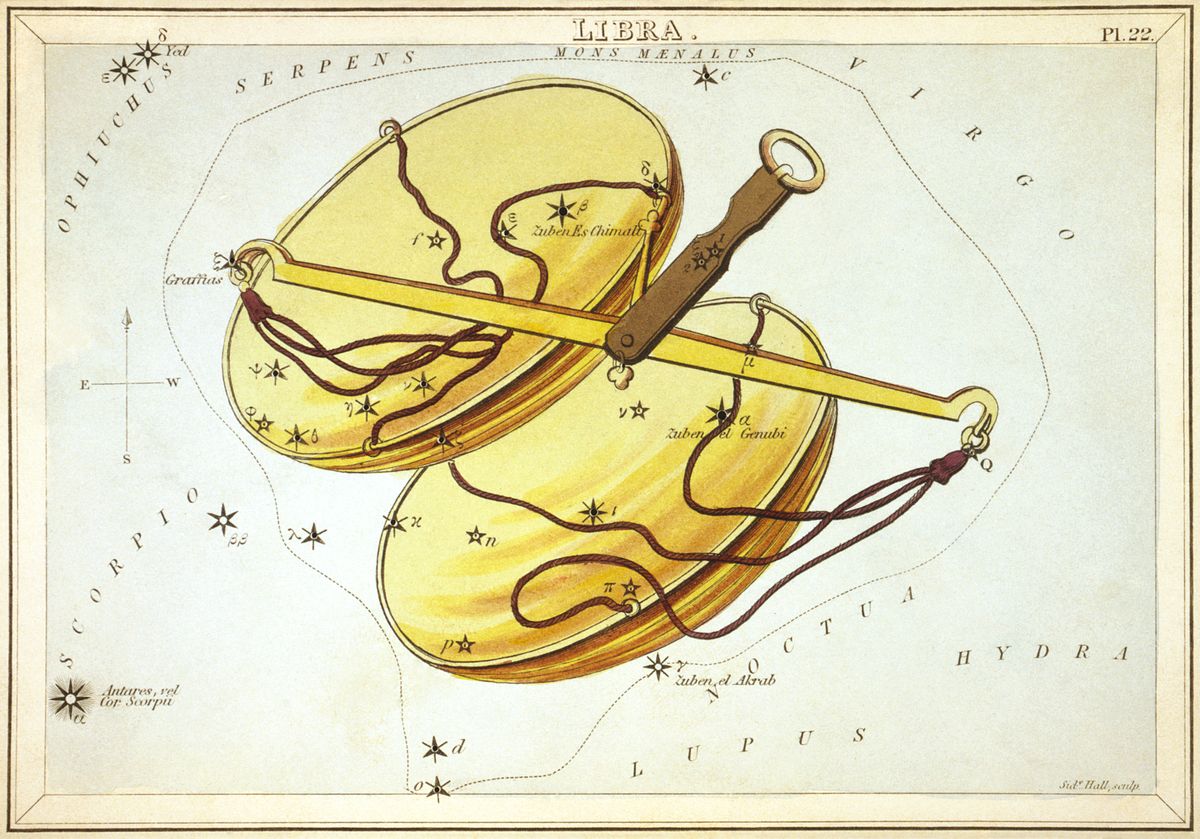