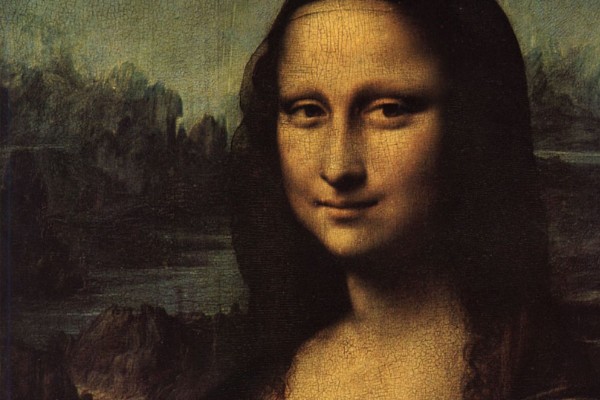 Yesterday morning at 11:01 AM Eastern US time, the New Moon perfected at 15 degrees, 11 minutes Scorpio on the World Axis. This is a fast-paced and decisive New Moon, poised to be a turning point in our life and world.

It offers us all a magnificent chance to eliminate what no longer serves us. Name it and rip it out by the roots: sometime between now and next Wednesday, November 14th, take a few moments to focus your intentions. (If you can do it while the Moon is in Sadge, Thursday at 1:59 PM through Saturday at 10:35 PM, then MANIFESTATION is an option, too.)

Interestingly, the Sabian Symbol for the degree between 15 and 16 Scorpio is “A Girl’s Face Breaking into a Smile.” Not a bad image for the morning after a historic election, in which for the first time) more than 100 women were elected to the US Congress.

That New Moon point is also conjunct the fixed star Zubenelgenubis, which makes up both the Scorpion’s left claw and the southern scale of Libra in the heavens. Zubenelgenubis is associated with legal matters, with initiation into knowledge of “what is permissible and the penalties incurred by doing what is forbidden.” (For my part, I’m hoping that the rumors of forthcoming indictments will come to fruition.)

When the New Moon chart is cast for Washington, DC (and this chart governs the whole of the US, because our nation’s capital is there), a VERY out-of-bounds Mercury in Sadge is VERY highly aspected in the Eleventh House of groups and humanitarian ideals. This New Moon is asking us to see what we never saw before.

The Lord of Communication is conjunct asteroids Circe and Icarus, who invite us to consider how we use our own power. Circe is a powerful sorceress who turned Odysseus’s men into pigs; Icarus failed to heed the warnings against flying too high or too low. Mercury is also parallel to Pluto, God of the Underworld, who is positioned in the First House with Vesta, the South Node, and Lilith — indicating that we can LOSE IT ALL if we fail to pay attention to the warnings we hear. And Mercury also biquintiles Uranus, offering insight to boost the Lord of Chaos’s radical plans — and he forms a square to Neptune, inviting us to work very fervently towards our dreams. There’s an important conversation about the future going on; and everybody gets to put in their two cents. Listen well and don’t overstep your authority. No getting carried away by exuberance or revenge!

The North and South Nodes of Fate and Uranus (all of whom changed signs yesterday) are full of new vigor. And it’s an Eastern-oriented chart — with the majority planets in Houses Ten, Eleven, Twelve, One, Two, and Three — which, again, makes us feel compelled to take action out in the world. Just make sure that your home and body are in a position and condition to support you, as Vesta approaches her conjunction with Pluto. (Note to self: release, release, release!)

Jupiter is changing into Sagittarius tomorrow, which puts him at the last degree of Scorpio in the New Moon chart. Remember when he entered the sign of sex and power last October? It was like a new light got switched on and bad behavior by the “kings” was exposed. I’m expecting another cultural sea-change over the coming weeks, as the King of the Gods moves into the sign of truth and justice. I’m also expecting one more #MeToo revelation in the next day or two.

Buckle up, buttercups. The Big Shift is just beginning! 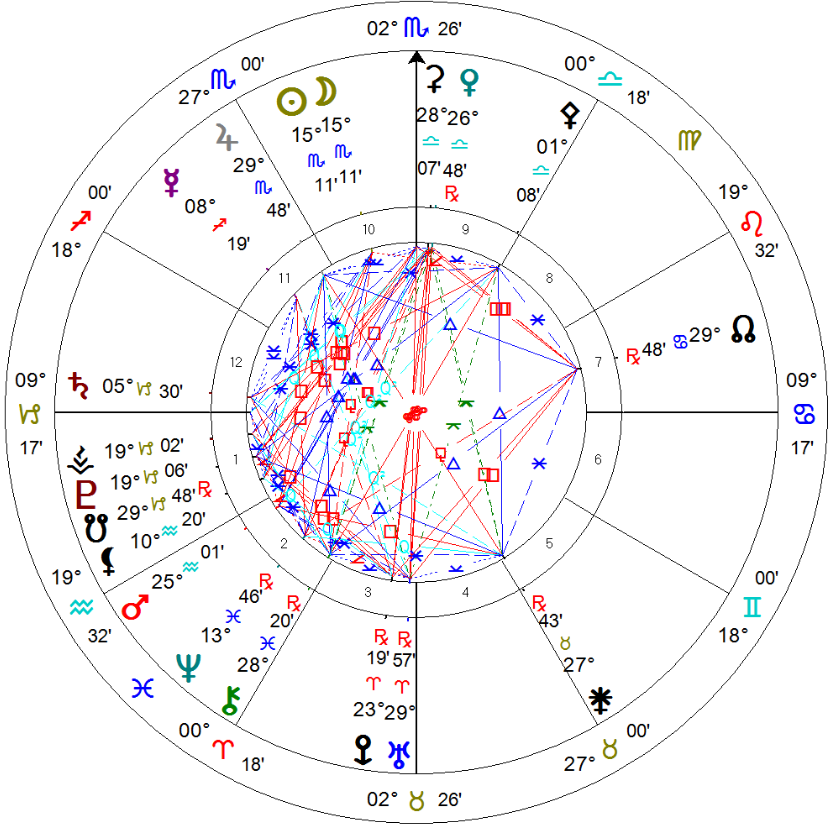 The New Moon in Scorpio