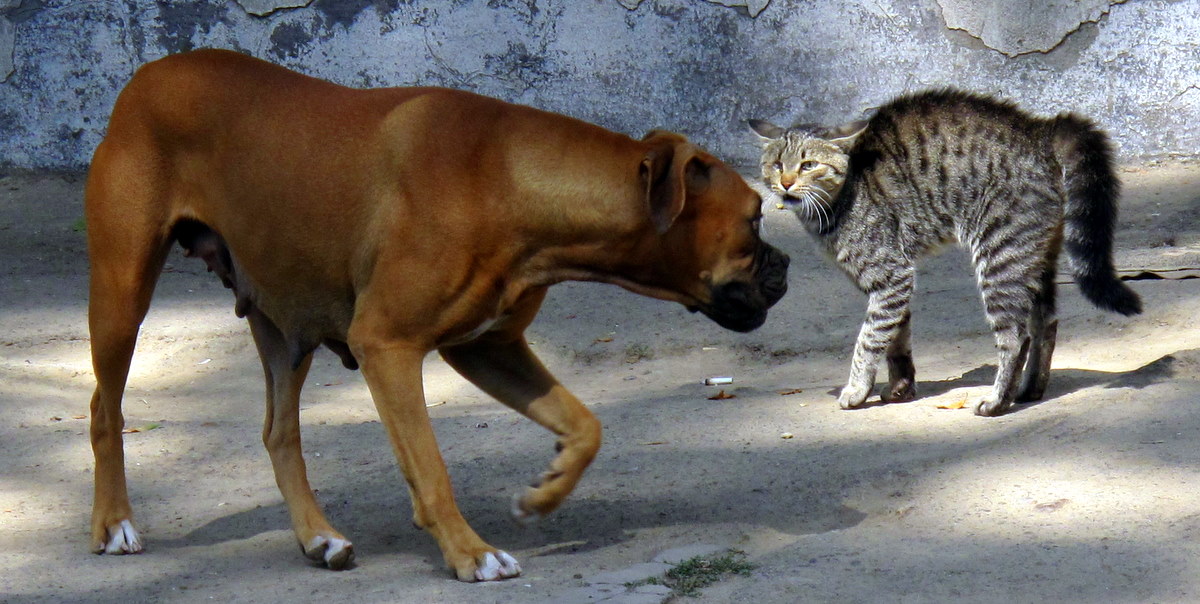 On Sunday morning, the Full Moon perfected at 22 degrees, 13 minutes on the Virgo-Pisces axis.

This Full Moon is the culmination and visible expression of a cycle that began (with the corresponding New Moon) on September 13th, 2015 – and which passed its first test (with the opening Quarter Moon) on June 12th, 2016. What story was seeded in your life two Septembers ago? What relationships and projects were on your mind last summer?

You can expect new emotional insights about these situations in the comings days.

The Sabian Symbol for the Moon between 22 and 23 degrees Virgo is “A Lion-Tamer Rushes Fearlessly into the Arena.” As astrologer Lynda Hill writes, “The lion-tamer really needs to know what he’s doing. If not, he could be putting his life on the line. Not only does he have to be completely professional, he also has to be sure of his skill and display a complete lack of fear.”

Faith in your own abilities is paramount, and it rests on intense preparation. So long as you’ve put in the work behind the scenes, you can let go in the moment. Just be honest with yourself – did you really do your homework? If so, rock on. You are free to make it *look* easy.

To quote Ralph Waldo Emerson, “A great part of courage is the courage of having done the thing before.”

The Sabian Symbol for the Sun between 22 and 23 degrees Pisces is “A Materializing Medium Giving a Seance.” This image reminds us that almost everything around us is made of creativity and consciousness – most often our own! No, it’s not a perfect one-to-one correlation between what we think about and what we see, but we do have more power than we sometimes remember.

As astrologer Lynda Hill cautions, there is a “responsibility implied” in the realization that we create our own reality. Don’t get caught up with the “drama and show.” Focus instead on things of “real and lasting substance.”

This image is also about following one’s intuition, noticing synchronicity, and listening to the messages of the cosmos. There is more to our life on planet earth than meets the eye.