On Sunday, the Sun and Moon meet up at 0 degrees Cancer on the World Axis, to form not only a cardinal New Moon but also a Total Solar Annular Eclipse. On top of that, the Moon is out-of-bounds, which makes her — the planet that governs our emotions — extra-extra whatever-mood-she’s-in.

Retrograde Mercury is still in Cancer too, ruling Venus retrograde in Gemini. The “double negative” of the two retrogrades makes them feel more “direct” than they actually are, an emotional journey of confusion.

All this is to say, watch out for explosions. People everywhere are fully feeling their feelings, which is not necessarily a bad thing — it could even be cathartic — but it’s messy and probably quite hard. Welcome to adulthood, 2020 edition.

Do your best to help your inner child feel nourished and cocooned (all comforting Cancer-themed keywords). Self-care is crucial. When your cup is full, you are less likely to burn other people, and you’re less susceptible to getting burned yourself.

The New Moon Eclipse will take place on Sunday, June 21, 2020 at 2:41 AM Eastern US time. When the chart is cast for Washington, DC (the chart that rules the whole of the US, since our nation’s capital is there) we see Uranus in Taurus in the First House conjunct the Ascendant. This is big rebellion energy, suggesting that the worldwide protests against state-sanctioned violence and in support of racial justice, which began three weeks ago in the United States, will continue and expand under the influence of this New Moon.

There are also two prominent inconjuncts featured in the chart. Inconjuncts mean “adjustment” and can often indicate health issues. In the Washington, DC chart, our Taurus Uranus-Ascendant (Taurus rules the throat and lungs) is inconjunct Juno in Libra in the Sixth House of the Body.

Likewise, the Sun and Moon at 0 degrees Cancer form a tight inconjunct to Saturn at 0 Aquarius. Saturn is restriction and Aquarius is the sign of groups. Deep-seated denial notwithstanding, the coronavirus is still spreading quickly and the US is headed back towards lockdown. I believe that the harder-hit areas, this time, will those in the Path of Totality for the August 2017 Eclipse.

One other thing that concerns me these days is the report from China of a potentially more virulent mutation. The Path of Totality for *this* Eclipse passes over that part of the world. Keep wearing those masks!

Following swiftly on the heels of this New Moon Eclipse, we’ll see a big flurry of drama in the week beyond. Neptune stations to go retrograde on Tuesday, June 23, which makes everything (starting now!) a little foggy. Venus stations direct on Thursday, June 25; and on Saturday the 27th Mars squares first the Nodes of Fate, then the degree of this Sunday’s Eclipse — triggering and activating and manifesting into being, the stories and situations that were put into motion this week.

Then there’s the fact that Jupiter and Pluto are almost in orb of their second conjunction (out of three) this year. Their meeting is scheduled for June 30. More info on all that stuff soon . . .

And for more details on this week’s events, I invite you to check out today’s AstrologyHub video, register for my upcoming webinar on the New Moon Eclipse on Friday (EDIT: click here to purchase the recordings), or join me for an online conference with the Organization for Professional Astrologers on Sunday.

Keep taking really good care of yourself, and of the people around you.Hugs, 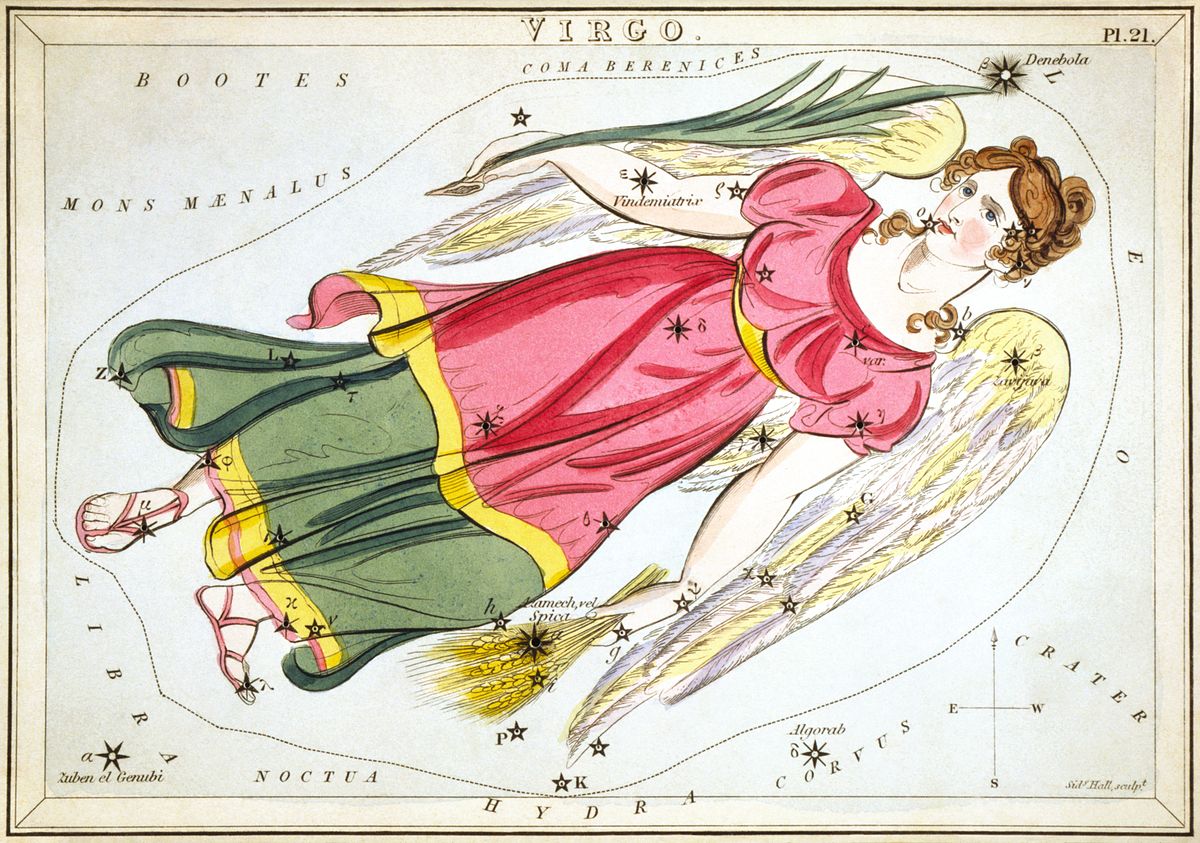 This 2.5 hour online class also includes a question-and-answer period with Anne and a manifestation ritual to align your subconscious mind with your heart's desires and energies of the cosmos.