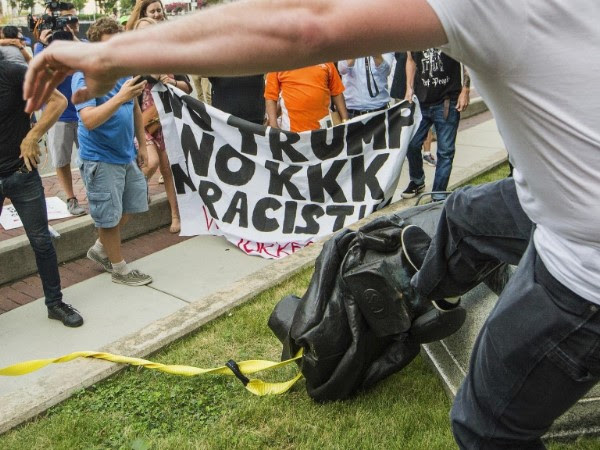 The Eclipses are DEFINITELY here!

Still reeling from the impact of last week’s Mercury station and Lunar Eclipse — as well as from the Uranus station and Jupiter-Pluto square that happened the week before — we are now in orb of the biggest astronomical event of the year.

Next Monday afternoon, the Leo New Moon Total Solar Eclipse will cut a 70-mile swath across the sky above the United States, entering just south of Portland, Oregon, and exiting a little north of Charleston, South Carolina. The Path of Totality for this Eclipse crosses ONLY the continental United States. It is the first time that this land mass has been the sole focus of an Ecliptic path, since the Eclipses that took place in 1776.

Thus, this year’s Eclipses are intimately tied to the moment in 1776 when the US was founded. As Americans, we are reckoning with our collective karma, regrouping, and assessing how best to move forward.

As predicted in my last several columns (as well as by many others in the astrology community), this summer Eclipse Season has been characterized by an exceptional degree of political turmoil here in the US.

Thankfully, the threat of a nuclear war seems to have diminished since last week (despite the best efforts of our Dear Leader). But last weekend, we witnessed the horrific spectacle of torch-wielding white supremacists with semiautomatic weapons, marching on the city of Charlottesville, Virginia, chanting Nazi slogans. They assembled, ostensibly, to protest the planned removal of a monument to Confederate general Robert E. Lee. The mob soon turned violent — and at least one anti-racist counterprotestor was brutally beaten with clubs, while another was murdered and many others injured in what has been dubbed an incident of domestic terrorism (and which was, in fact, not the only one that day). In keeping with his longstanding pattern of racist words and actions, Donald Trump’s response to these events was a disgraceful attempt to lay the blame on “many sides.”

For many of us, the response to Trump’s response has been more heartening.

Protests and vigils erupted all over the country. More Confederate monuments have already come down. Leading Republicans continue to distance themselves from Trump; in uncharacteristically Uranian language, Tennessee Senator Bob Corker called for “radical changes” within the White House. And the President was forced to disband his two business advisory councils after a plurality of corporate and union leaders quit.

You better believe that Trump is feeling the pull of these Eclipses. His former ghostwriter Tony Schwartz is predicting that the Donald will “resign and declare victory” sometime soon, “before Mueller and Congress leave him no choice.” And based on the charts, Schwartz might be right.

Right now, in our own lives, we are all being asked to make definitive choices. They are some of the most crucial choices of our lives. Pick the side that honors your identity and purpose.

The stellium of the Sun, Mars, and North Node in Leo (with the Moon in Leo after Saturday) welcomes us toward our heart’s path. Mercury retrograde in Virgo flanks this stellium in Leo, asking you to make the right choices, do the right thing. Leo is a fixed sign, a man for all seasons, a creature of integrity. Anywhere where you are NOT living in integrity, is probably where the Universe is poking you these days.

The United States was founded on fierce moral values: the radical propositions that “all men are created equal” and that “the consent of the governed” is what makes government legitimate. Yet systemic inequality, cruelty, unconsenting subordination: all these have been with us since the first European “immigrants” arrived on this continent. Under the Leo Eclipses, these contrarieties are coming to a head. We are forced to face them in a new way.

On a personal level, what do you fiercely value? How is it visibly expressed in your life? Take responsibility. Reclaim your time. Leo is all about personal sovereignty; it says (with poet William Ernest Henley), “I am the master of my fate, I am the captain of my soul.”

The Eclipse will perfect at 2:30 pm Eastern US time on Monday, August 21st, and will last for 2 minutes and 29 seconds. Traditionally, this means that the Eclipse will be in effect for the next two-and-a-half years. So please choose wisely!

And if you’d like to learn more about working with the Eclipse energy, you might consider joining me for the The New Moon Eclipse Manifestation Circle webinar TONIGHT, Friday, August 18th.

My recent Eclipse webinar is also available for sale in the online store. That one’s more analytical; Friday is more practical. You can do either or both — whatever YOU choose.

This is the most powerful New Moon we’re going to have this year. Because it’s tied to the Node of Fate, it is so important that you take time to focus consciously on your purpose and reason for being.

Hang in there. Put your hands on your heart chakra. You can do this! 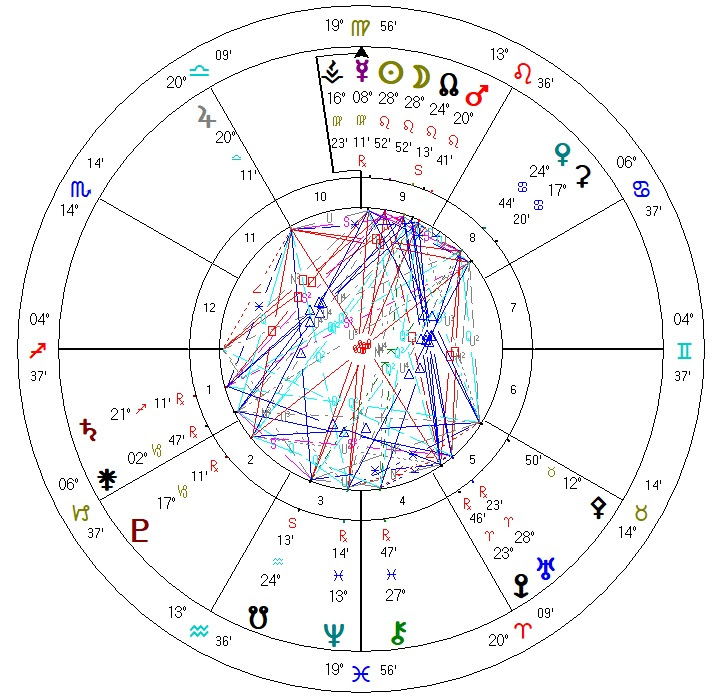 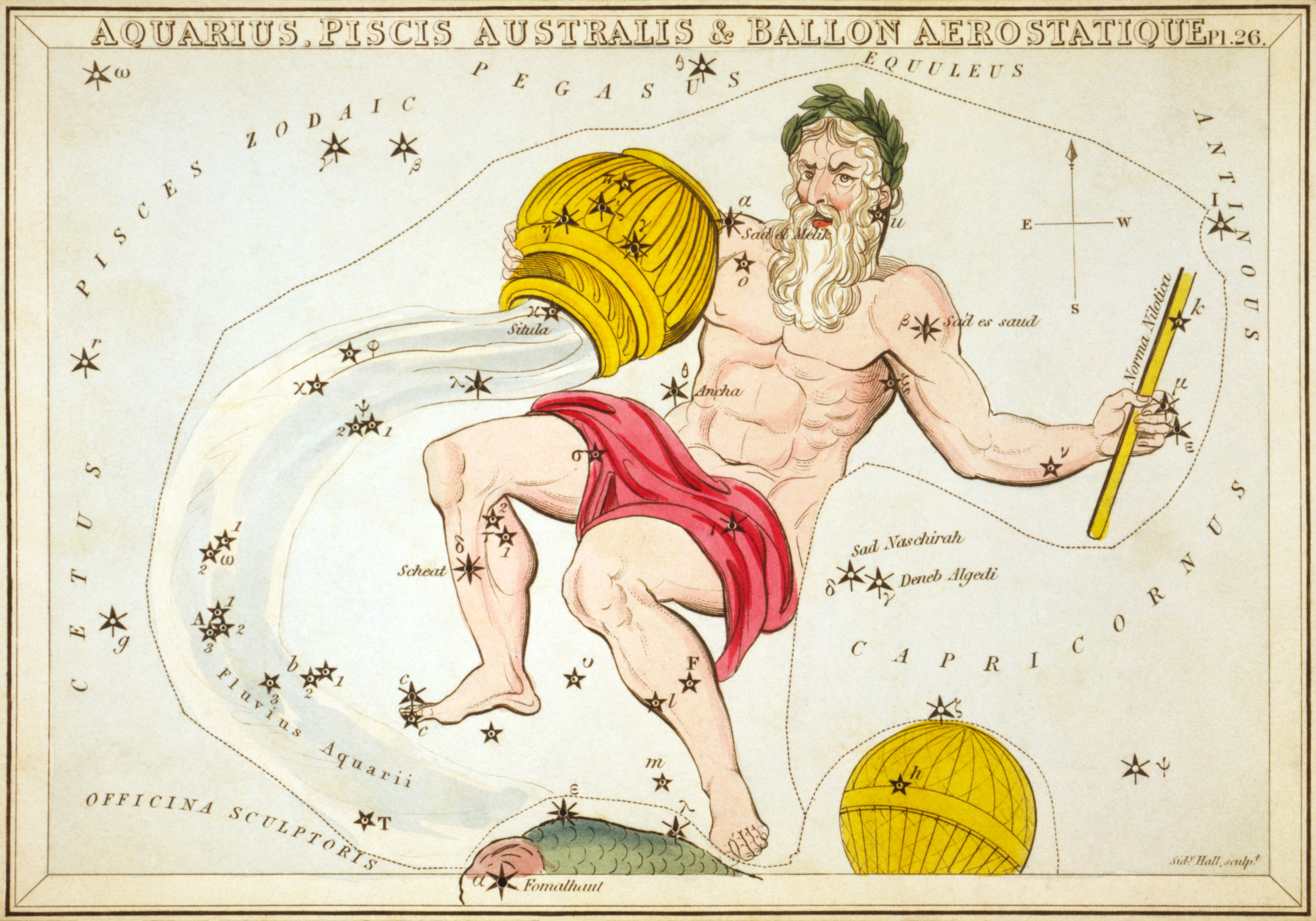