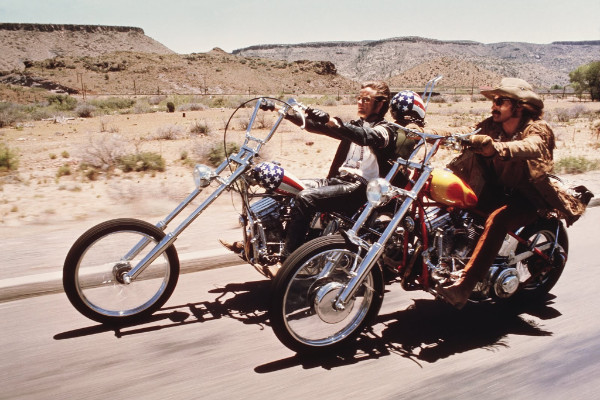 Jupiter entered Scorpio this morning, October 10th, at 9:21 am Eastern US time – wrapping up a long journey in Libra, and kicking off a brand new thirteen-month cycle around death, sex, taxes, inheritance, psychology, the seamy side of life, and the occult . . . as well as stimulating whatever houses fall under Scorpio’s jurisdiction in YOUR natal chart. The energy carries us back to prior Jupiter-in-Scorpio transits in 2005-06, 1993-94, 1981-82, and so on, roughly every twelve years. (See the table below for exact dates.)

When one of the major planets changes signs, it makes all the others look around and go, “Stop, hey, what’s that sound?” Jupiter is the king, the biggest planet on the block, and his sign-change rumbles and resonates throughout the sky. The Lord of the Heavens is putting on his black leather jacket, revving up his Harley, and getting ready to ride fast, intense, and hard across your Scorpio houses and planets.

Before today, Jupiter was in Libra; he had been there since September 22, 2016. Because Libra is an Air sign, Jupiter for the past year has been feeding and fomenting all the Fire-sign planets: most notably Saturn in Sagittarius, Uranus in Aries, and the North Node in Leo. (I am hopeful that the energy around the California wildfires will begin to dampen after today.) Now that he’s in Scorpio, Jupiter will start to interact more with the Earth signs, like Pluto in Cap (and soon-to-be Saturn in Cap and Uranus in Taurus).

Jupiter is known as the Greater Benefic. When he’s in a sign as INTENSE as Scorpio, the line between “good” and “bad” becomes very faint. You might feel so much enjoyment that it starts to irritate you, or causes new parts of your soul to erupt and express themselves, in ways that you maybe didn’t know you had in you!

Of course, the whole point of this transit is to reintroduce us to our passions. Say what you like about Jupiter in Scorpio, he is absolutely COMMITTED. He’s ready to merge, to cut through the crap, and show you any hidden psychological issues that may be interfering with your quest. His anthem: “Why Don’t We Do It in the Road?” (And your response: THE ROAD?!)

Astrologers love to look at the Ingress chart (i.e. the precise moment when a planet moves into a new sign) to get a more specific idea of how the energy will play out. In this case, we’re especially interested in the situation of Mars and Pluto, respectively the traditional and modern rulers of Scorpio.

The Jupiter in Scorpio Ingress chart (pictured below, cast for Washington, DC), which rules Jupiter’s transit in Scorpio for the next 13 months, has a classic “scatter” shape, with planets in almost every house.

Venus and Mars still in orb of their conjunction in Virgo, both are in orb of a square to Saturn in Sadge (with Venus moving *away* from her square to Saturn, and Mars moving *towards* his), and both are square to the Moon in Gemini, and opposite Chiron in Pisces. As I discussed last week, Venus in Virgo is prone to crankiness while Mars squaring Saturn feels blocked and frustrated. All in all, this chart has a sense of herding cats.

However, those lovebirds Venus and Mars are at least happy with EACH OTHER right now – and with Pluto whom they have each recently trined – and Venus and Mars and the other mutable-sign planets listed above combine to form a relatively-stable Grand Cross, all in fixed houses. You’ll probably have to do everything twice, if not four times, but that’s okay!

If you really want it, keep trying. These repetitions are not failures; they are how you build the muscle mass you need. The thing to watch out for is the dithering. Mutable planets tend to get distracted. Don’t let them! Be Scorpio!

The North Node of Fate is high in the chart in Leo, answering to the Sun in Libra, which answers to Venus in Virgo. These friendlies say, you CAN have what you want, after some adjustment (and enough tries). Venus in Virgo emphatically says, you gotta be diligent and precise about what you’re creating.

And finally, if you’d like more information about what to expect from Jupiter in Scorpio and in the coming year, you may want to check out my webinar from Sunday night. I did a 90-minute presentation, followed by an hour of questions from attendees, and it was a LOT of fun. See sidebar for details.

Big hugs
AnneP.S. There’s another webinar coming up next week, too, and I would love to see you there!
Current and Past Transits of Jupiter in Scorpio 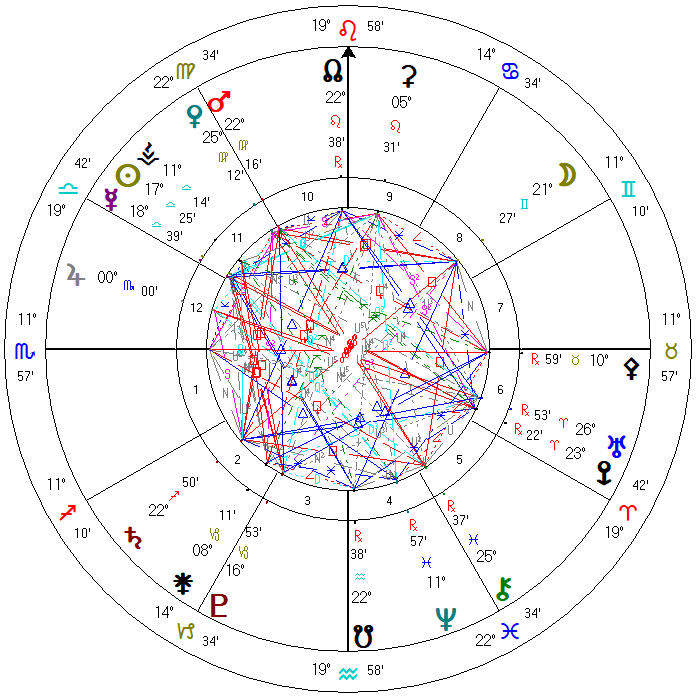