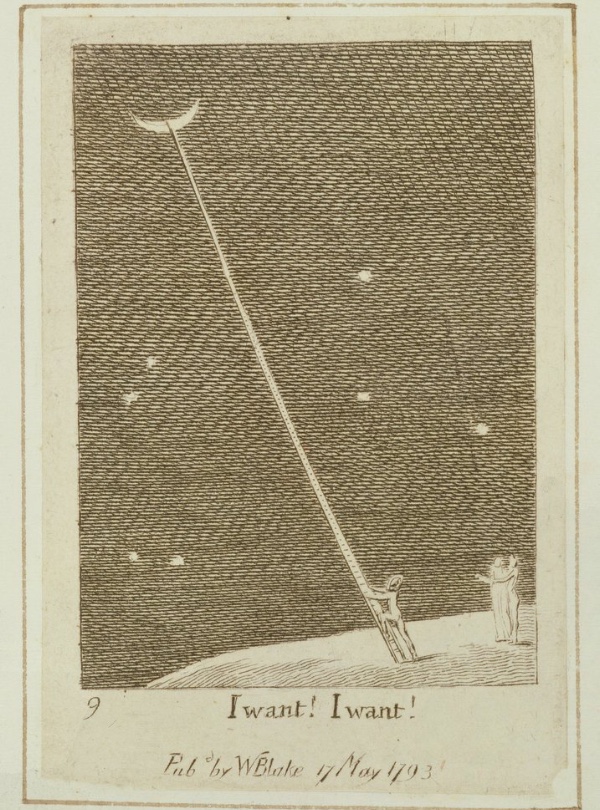 Yesterday (Monday) was a very big day and it ushers in a very big week on Planet Earth.

Within a period of 24 hours, the Moon is occulted by three separate planets — Venus, Mars, and Mercury — while Venus passes through 28 Leo, the degree of last month’s Solar Eclipse, stimulating stories and situations tied to that event.

Occultation is a particular astronomical phenomenon, like a conjunction, only more intense — which can occur only with the Sun or the Moon and another body. It requires both that the “light” in question (i.e. the Sun or Moon) and the transiting planet are at the same degree of declination (i.e. their position with respect to the Earth’s equator) AND ALSO that they are at the same degree of the Zodiac. (We often consider conjunctions simply from the Zodiac degree, not from the declination degree.) When viewed from Earth, the light appears to cover up the planet OR the planet can run across the face of the light.

Good or bad (but never indifferent) occultations amplify the energy and often lead to bigger-than-normal behaviors and reactions here on planet Earth. When the Sun is involved, these reactions are of an “ego” nature. If it’s the Moon occulted by a planet, the emotions are deeply engaged.

These energies can be easy or hard, higher form or lower form. Some examples from film:

In short, occultations are highly dramatic, so expect at least three dramatic moments early this week, as the Moon occults Venus (last night, Sunday the 17th), then Mars (this afternoon, Monday the 18th, at 3:48 PM Eastern US time), then Mercury (tonight at 7:20 PM Eastern US time). It’s a one-two-three emotional punch, three last hurrahs before Venus enters Virgo on Tuesday and the Sun goes into Libra on Friday, ringing in the autumn.

We’ve been waiting for weeks for Venus to come and trigger the Solar Eclipse degree of 28 Leo, and now she is finally here. Time to talk about what was revealed to you during the Eclipses, and take decisive action — especially around love, romantic relationships, and money. The rubber is meeting the road, and because Venus is in Leo, self-love is emphasized; we’re no longer prepared to stay in a sacrificial relationship out of the fear of lack of love. After all, love is infinite. There is always more available.

And finally, if you’d like to learn more about what’s going on in the sky right now, and how to harness the seasonal energy for your own projects and dreams, please consider downloading my Virgo New Moon webinar!

P.P.S. I predicted earlier this month that two more hurricanes would strike the United States (corresponding to the four Cancer planets in the US natal chart). It looks like that might be Jose (i.e. Mercury) and Maria (Venus). Stay tuned, and stay prepared. xoxo