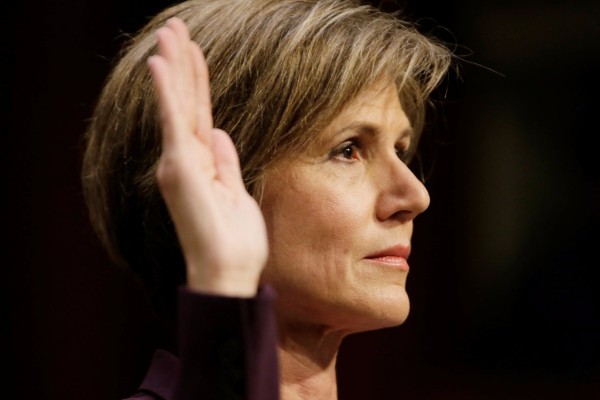 The Full Moon perfected just minutes ago – Wednesday, May 10th, at 5:43 pm Eastern US time – at 20 degrees, 24 minutes on the Scorpio-Taurus axis. The aspects in this chart aren’t necessarily easy to live through, but they are nonetheless fertile. It’s a great time to plant what you want to see growing in your life. The potent seeds of Scorpio are ready to take root in nourishing Taurean earth.

It’s also a great time to look ahead, as the light of the Moon illuminates the path before us – the work that will absorb us in the weeks and months to come. The novelist E.L. Doctorow compared writing fiction to “driving at night in the fog.” He said, “You can only see as far as your headlights, but you can make the whole trip that way.” Under this Full Moon the headlights get just a little brighter; we can see a little farther down the road.

It presents the visible culmination of a cycle which began on November 11, 2015; which received its first test on August 10, 2016; and which will finally wind down by February 7, 2018.

Both the Sun in Taurus and the Ascendant (for the US chart) in Libra answer to Venus, giving them an uncharacteristically aggressive tinge, since the Goddess of Love is STILL in warrior-princess-mode in Aries. Furthermore, both Sun and Moon are tightly (though not harshly) aspected by Pluto, Lord of the Underworld, at 19 degrees Capricorn – putting us in the mood to take charge, to employ dedication and focus, and not to wait for permission from anybody else.

According to the brilliant Lynda Hill, the Sabian Image for the Moon between 20 and 21 degrees Scorpio is: “Obeying his Conscience, a Soldier Resists Orders.” This image, she writes, reflects a situation where “society has drawn up rules and regulations to live by that are not appropriate for our inner world . . . we find ourselves compromised when we are expected to follow through or act on them.”

I don’t know about you, but this image sure makes me think of former acting Attorney General Sally Yates, who testified before Congress on Monday regarding her decision not to enforce an unconstitutional Muslim ban, which led to her dismissal. And it makes me think of former FBI director James Comey, who was fired yesterday, immediately after asking for additional resources to fund his investigation into potential treason on the part of Donald Trump and his associates.

So! Where in your life is this energy playing out? Where do you need follow your inner wisdom, rather that doing what somebody else is telling you to do? How can you go at it Yates-style, speaking your piece without losing your cool?

Within the last two days, Mercury joined Uranus in Aries for the third and final time, presenting us with slew of shocking news items (!!!) and the Nodes of Fate shifted from Virgo-Pisces to Leo-Aquarius, where they’ll travel for the next 18 months.

The North Node in Leo asks us to pursue our aims with grace and dignity, nobility and honor. No following orders that don’t integrate with the whole of your being. And don’t let them see you sweat!

P.S. Due to Mercurial difficulties, my webinar (originally scheduled for tonight) has been postponed till Sunday. So much to talk about! See sidebar for more.