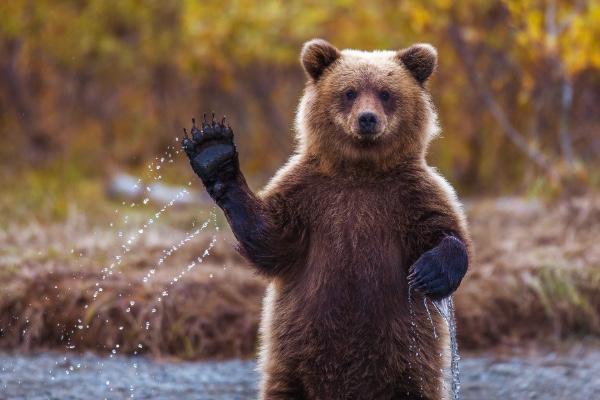 THE ECLIPSES ARE COMING! This Friday we welcome in the winter eclipse season with a fiery Full Moon Lunar Eclipse at 22 degrees on the Leo-Aquarius axis.

The aspect perfects at 7:32 PM Eastern US time on Friday, February 10th. It represents the culmination and summing-up of the story from August 2015 (when the cycle began) and May 2016 (when it faced its first test). This energy also echoes back in 19-year increments to February 1998, and February 1979, and beyond.

Good, bad, or indifferent – this eclipse circles back to close up the eclipse story from September 2016, and initiates a new eclipse story that will close in August 2017.

This Leo-Aquarius eclipse also mirrors the the eclipse cycle that was running when the United States of America was created. These are the nation’s “prenatal” eclipses.

Countries and institutions have their own charts, just like people. The position of the Full Moon Eclipse at 22 Leo-Aquarius forms a Finger of God with the natal Neptune and Mercury of the United States of America – which was “born” on July 4th, 1776. (Incidentally, many of the founding fathers were Freemasons who studied astrology. So this is probably an elected chart.)

For those of us here in the US: as we steel ourselves to face this series of unprecedented political crises, our nation’s birth chart is stimulated. Neptune and Mercury, together, concern themselves with truth and lies – with facts, alternative facts, and plain old wishful thinking. Full Moons generally indicate stories coming to light, and the fact that this one’s an eclipse adds a stark, unpredictable element to the energy. Expect more “aha” moments with regard to the new administration.

The Sabian image for the Sun at 22 – 23 degrees Aquarius is “A Big Bear Waving All His Paws.”

This image makes me think of Betsy Devos, who was confirmed this week as Secretary of Education – after her family gave millions of dollars in campaign contributions to the president who nominated her and the senators who voted her in – and who recently stated that public schools need guns to defend them from “potential grizzlies.”

It also of makes me think of Vladimir Putin (the bear is a traditional symbol of Russia), whose press secretary this week demanded an apology from conservative pundit Bill O’Reilly . . . after O’Reilly referred to Putin (accurately) as “a killer” in an interview with the new American president. (Donald Trump, of course, defended his pal: “There are a lot of killers,” he told Bill.)

The big bear is sitting up and waving his paws, and it doesn’t matter who observes him. Corruption is increasingly overt and undisguised. If the bear had thumbs, he’d be thumbing his nose; he has faith in his own brute strength.

He would do well to be more cautious. Jupiter stationed on Monday, and now he’s moving backwards, asking us to reassess partnerships and contracts formed since early November – to see if we want them to continue when Jupiter goes forward.

(Lynda Hill interprets the bear a little differently, as a “performing animal . . . going through its tricks.” She advises us that “having to play out an act for the sake of social protocol against one’s natural instincts may lead to compromises that lower your self-esteem . . . [but] this image can also reflect a feeling of safety, or having no sense of threat, which allows for totally playful behavior or experimentation with unusual behaviors.” In your own life, do the higher form!)

There’s also a Grand Trine in Fire in Friday’s eclipse chart. The lusty, passionate Leo Full Moon talks enthusiastically with Uranus and Eris in irascible Aries, and with Saturn in sparky, inquisitive Sagittarius. Ideas we share now catch on quickly. We have fire in our belly and we’re ready for a change.

In addition to the Sun and the Grand Trine in Fire, we have a number of other planets and asteroids at or near 22 degrees: which means everybody’s talking to each other in the sky. The world is mighty active right now! And your chart should be feeling the pulse of enthusiasm.

Venus and Mars are also in fiery Aries, holding hands in the early degrees of the sign. Our animus and anima speak with one voice, filling our souls with passion, bravery, and single-minded focus. The short answer is, go for it. Persist.

And do be extra careful around flames, as things can take off with a sudden whoosh of energy.

Although I don’t typically do Full Moon rituals (as I do for the New Moons), this would be an excellent time to try it. Take a few moments, at least, to give thanks for what you see around you, and take heart. So much of what you have envisioned has come true already!

Wishing you everything your heart desires.