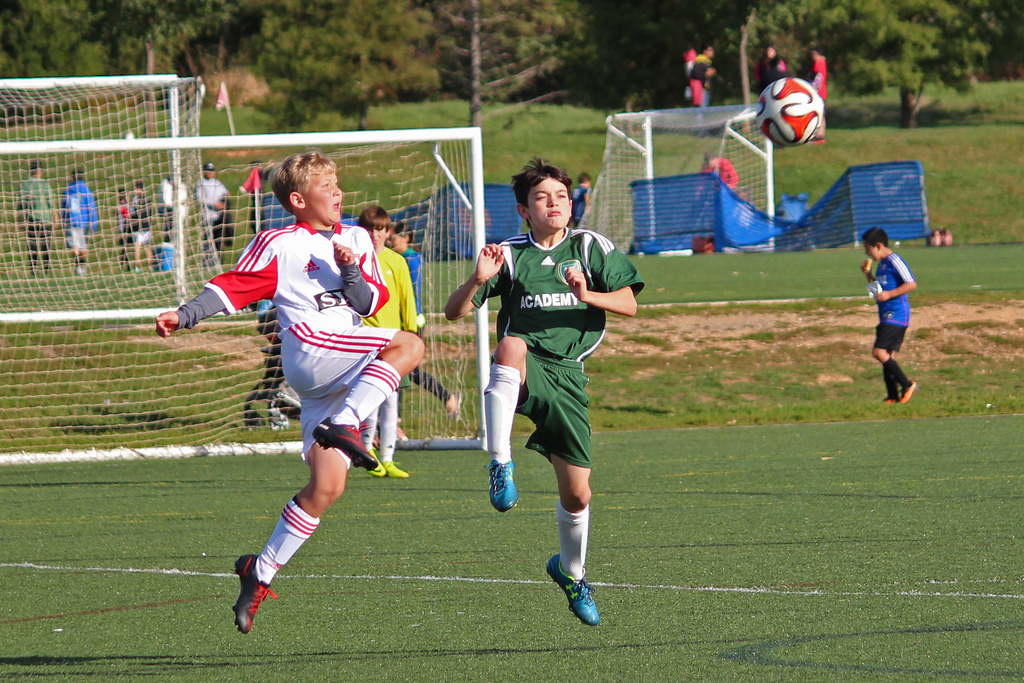 Summer 2018 can officially be named ‘the Summer of Retrogrades!’ Every planet in the heavens, (with the exception of Venus, the Sun and the Moon), will be going retrograde. The planets in the sky are standing across from the Sun and Venus, like a face off across a giant battlefield or a cosmic football game! Venus and the Sun are perfectly happy on their side of the field, looking at all the planets arrayed in opposition to them, and commenting to each other, ‘Wow, that’s pretty amazing!’ The other planets are all moving backwards at full speed, reversing positions, changing ideas, revising, revisiting, wrapping up, letting go and dissolving anything that’s extraneous to the true desires of the self.

One of the hardest things to do is run backwards at full speed! If you’ve ever played basketball or soccer you know how challenging it is to move backwards while guarding the person with the ball, trying to steal it back. That’s what’s happening all summer as you run backwards at full speed not knowing where you’re going (and trying to guard your life). It’s disorienting to run backwards without being able to see, which is why coaches encourage their teams to practice it repeatedly! This summer with Mars, Vesta, Saturn, Pluto, Neptune, Jupiter, Uranus and Mercury ALL retrograde, everyone’s running backwards, and most importantly bumping into each other! This can cause unexpected collusion, collisions, alliances, enemies, and various other sudden changes, distractions, ‘ah ha,’ ‘oh wow,’ and ‘oh my God!’ moments.  Expect to be shocked and entertained, and remember that part of the running backwards is about clearing out what’s no longer needed in your life (sometimes with a harsh bump). It may be time to end relationships that are no longer practical or functioning as they should. Perhaps these changes are necessary, but they may seem to pile on in an out of control cosmic collision-hang in there!

We officially start the summer with a Mars retrograde on June 26th that features five Grand Trines (one in Fire, two in Water, and two in Earth). This inspires us to be visionaries and very creative, even as there is next to no Air in the sky (which makes this quite an emotional summer). Detachment and intellectual approaches will be tossed out the window-it’s all about passion, creativity, emotion and manifestation.

Adding to the retrograde excitement, there are three eclipses! These wake us up, turn the lights off, and mark the ends of old chapters and the beginnings of new ones. Because Mars is retrograde and dancing on the South Node we got a small taste of what to expect this week, with the shocking suicides of Kate Spade and Anthony Bourdain. Meanwhile Trump showed up late to the G-7 and left early, only to disrespect Canada and our allies, then jetted to befriend a despotic, murderous dictator he used to call little ‘Rocket Man’ on Twitter. Sometimes you just can’t make this stuff up! We can anticipate a whole summer of this, where part of us goes ‘really?!’ The ‘really?!’ helps us become clear on what we want, need or are no longer interested in.

Suffice to say, it’s gonna be a rockin’ and rollin’ summer! I’ll be hosting a webinar to discuss this retrograde summer and how you can learn to run backwards at full speed (and avoid collisions)! Or, work collaboratively with the collisions if they happen. Details below!

Here’s an inspiration video of a man who started running backwards after an injury, and how it changed his entire perspective!