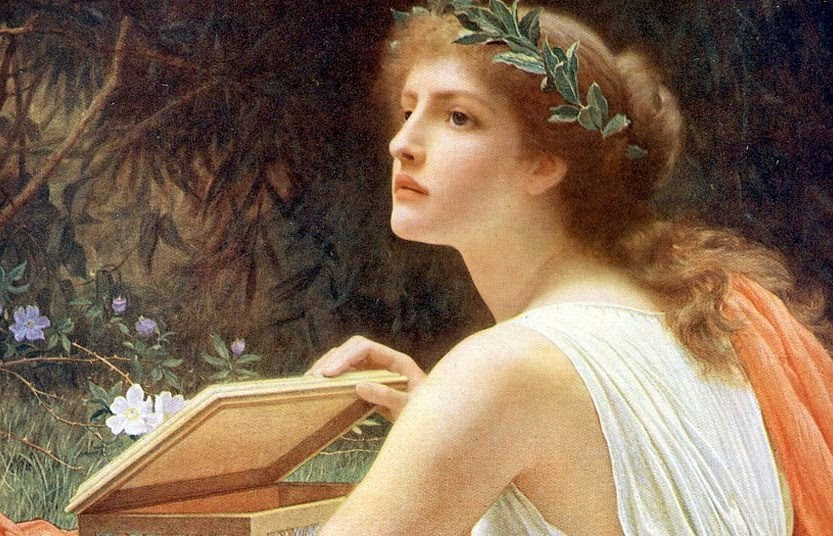 The energy this weekend is dominated by a feisty, passionate Full Moon at 23 degrees on the Aries-Libra axis. This aspect perfects on Sunday, October 16th, 2016 at 12:23 AM Eastern US time.

Two of the keywords for Full Moons are illumination and opposition. With any Full Moon, the Sun (our conscious mind and ego identity) shines a spotlight on the Moon (our feelings and inner life), revealing what was hidden in the shadows. Emotions run high and internal conflict is expressed externally. Romance, sex, accidents, and arguments all tend to be prominent under the Full Moon’s beams.

The Full Moon this weekend is even more agitated than usual, however, due to the Moon’s close conjunction with Uranus, Eris, and Ceres – all of whom are traveling beside her in the late degrees of Aries. Uranus is the Principle of Chaos, while Eris is the Goddess of Discord. Together, they create that shatter-the-glass-ceiling energy I wrote about a few weeks ago. Although their exact conjunction has since passed, Uranus and Eris are still within orb of one another.

Dwarf planet Ceres, the Nurturer, would typically add a more easygoing energy to the mix – but being in Aries (the sign of war), as she is now, brings out her Mama Grizzly side. In mythology, Ceres (known to the Greeks as Demeter) threw a fit that almost wiped out the whole earth, when her daughter Proserpina (Persephone) was kidnapped.

In the Full Moon chart, these four rough-and-tumble Aries planets are going head-to-head with three planets in Libra: the Sun, Mercury, and Jupiter.

Libra is the sign of relationship and diplomacy: again, typically an easygoing energy – except just now, not so much. As I have previously discussed, Libra answers to Venus, and Venus is currently in Scorpio, giving a “Fatal Attraction” flavor to the Libra planets’ self-expression. So hang onto your bunnies! And PLEASE use your powers for good!

In addition to all this, Juno and Lilith are inconjunct to Eris and Uranus, heightening our consciousness around issues of equal partnership (Juno) and subservience (Lilith), especially with regard to women and the Feminine.  Venus as well as Juno and Lilith are all joined in Scorpio and arguing with the Aries planets.  It is a Scorpio inconjunct so it asks us to psychologically awaken.

Essentially, the Feminine Principle – by which I mean both women and the “anima” in all of us – is mad as hell and unwilling to take it anymore.

I got criticism from a few readers after I called Donald Trump a misogynist in the column on September 28th. At this point, though, I don’t think there’s any shred of ambiguity left about *that* issue. Polls now show him so far behind among female voters that some of his supporters have been Tweeting #repealthe19th.

Those folks’ vision is of a world in which women are unequivocally voiceless and degraded – in which, we have no legal status to affect the laws we live under, just as before the 19th Amendment was ratified in 1920, more than 96 years ago.

What’s YOUR vision? The Full Moon’s light provides an opportunity to see it clearly, objectively. Dare to look.

There are a number of archetypal stories in our culture about the dangers of curiosity, of people (usually women) looking at what they’re not supposed to look at. Think of Pandora and Psyche in Greek mythology, or Bluebeard’s nameless wife in the fairy tale. Drama may ensue. Dare to look anyway.

This is a moment of profound choice and radical change for all of us: collectively as cultures and in our own individual lives. Staying the same is just not an option anymore. Can we find the courage to move forward? Or will we turn back?

Mars and Pluto are approaching a conjunction on Wednesday, October 19th at 15 degrees Capricorn, when action must be taken according to what was decided under this weekend’s Full Moon. So whatever you see over the next few days, believe it. Even if you don’t want to. It’s true.

And remember, it’s not *mean* to look objectively at a situation and acknowledge what you see. Make sure you’ve got your facts straight, of course. But after that, you get to decide what to do. You don’t have to play anymore, if you don’t want to. Everyone gets to make their own decisions, including you.

Relationships may break apart right now, and that’s okay too. The reason for any relationship is to teach us something. If you – and the other person – have learned what you needed to learn from each other, it may be time to let go.

It might not be easy. But fifty years from now, we’ll look back on this period (in history, and in our individual lives) fondly, through a soft-focus lens, gilded with light.

Because the energy feels so argumentative and threatening it can trigger post traumatic stress. Especially in people who have faced predators. Both women and men are having their earlier traumas activated. So look gently and be kind to your self and others.

As we go THROUGH the changes, however, it’s different. It’s often confusing and scary. So it’s important that we take really good care of ourselves. Do what you need to do to stay healthy: meditate, sleep, exercise, communicate with people who are dear to your heart.