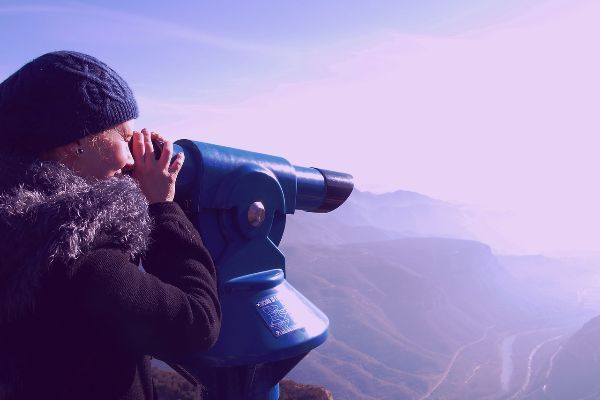 The Sun is now rushing through the last degrees of Aries — hurrying to Taurus, which he’ll enter on April 19. He recently formed a pair of squares to Pluto and Jupiter, both in the late degrees of Capricorn, on Tuesday and Wednesday, the 14th and 15th of April.

Soon he’ll square Saturn in Aquarius as well, next Tuesday, April 21. Three tough encounters, all in the space of eight days.

When the Love Goddess Venus was in Aries earlier this year, she squared the same gang of three — Jupiter, Pluto, and Saturn — between February 23 and March 3, 2020. That was the time (it seems so long ago!) when the novel coronavirus burst onto the world stage. By February 26, it was detected on every continent except Antartica.

If you’ve been listening to my podcasts or viewing my new weekly videos, you know that I’m looking at Jupiter, Pluto, and Saturn for a sense of how this pandemic will play out.

We can expect more intense tension, contention, and expansion through early part of next week: it’s a kind of recap of that ten-day Venus-square period, as well as a kind of sneak-peak at the back half of the year, when Mars, God of Action, will run the same gauntlet THREE TIMES.

And *that’s* when I expect the pandemic to start winding down. It’s with us till then, with flare-ups between August 4 and August 24, between September 29 and October 19, and between December 23 and January 23.

Now, how can we handle it?

First, give yourself a break, if you can. Whether or not you and your family have yet been touched by this disease, you’re probably experiencing grief, fear, and confusion. We all are. Humanity has been through many plagues before, but none of us who are under 102 has ever seen anything like this. It’s not normal, and you’re allowed to be snappish or sluggish or whatever. I salute you — especially you who are putting yourselves at risk as essential workers, you who are homeschooling children for the first time, you who’ve lost jobs, you who’ve lost loved ones, you who are struggling with loneliness. Hang in there.

Second, notice what you notice. This time around, these squares are solar aspects, and the nature of the Sun is to illuminate. What’s been filling your attention and time since Tuesday, April 14? What’s on your agenda for the weekend?

The stories you’re engaging with and the observations you’re making will resurface when Mars squares Jupiter, Saturn, and Pluto. Is there something in the back of your mind you’ve been meaning to check on? This is your early warning light. Start taking action this week, and continue through August. Mercury in Aries is supporting the Sun with incisive and quick information-processing and plan-making.

At the same time, the Goddess of Love, far from being placid, is currently out-of-bounds in Gemini, answering to a sharp-tongued Mercury in Aries. We’re each in the mood to make war, not love. It might be a good time to get off social media, and organize your bookshelves instead.

One thing that I have been noticing in the last few days: there are reports about potential disruptions to the food supply, and a friend mentioned that she wasn’t able to find fruits and vegetables at her local supermarket in Brooklyn; plus there were photos of huge lines at food banks and reports of produce being destroyed by farmers. So, I’m concerned that we might experience shortages during the Mars squares indicated above. How will I prepare? By slowly stocking up on shelf-stable staples, ordering vegetable seeds that I can sprout in my tiny kitchen, and mentally preparing to adapt and be flexible if and when that is required.

Another thing I noticed: people in the Midwest protesting their state governments’ stay-at-home orders, and while doing so, not practicing responsible social distancing: essentially, doing everything they can to amplify the virus within their comparatively-untouched communities. Mars can indicate riots and other kinds of civil strife; I suspect that those same areas will be hit hard come August.

It’s not all bad, though, this week. We have a lovely, fertile, creative New Moon in Taurus coming up next Wednesday, and my next New Moon Manifestation Circle Webinar will be on Sunday, April 19th.

Furthermore, *after* this week that’s coming — after we get through the Mars-Saturn square on April 21, and the Pluto station on April 25 (more on that one in the next newsletter) — we’ll have a bit of a breather, astrologically speaking, till the Mars squares come in August.

Things will lighten up, take advantage of the time!

Pace yourself: it’s an Ironman, not a marathon.