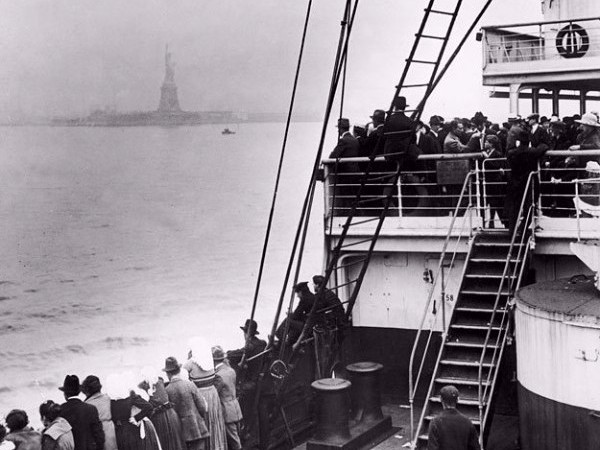 These are challenging times, and it’s easy to get overwhelmed with grief and fear.

As I write this, civilians are being slaughtered by Russian-allied Syrian government forces in east Aleppo, saying their goodbyes via social media as the city falls – while here in the US, the president-elect continues to fill his cabinet with campaign donors who want to dismantle the very departments they’re appointed to lead. And because we’re all connected through the rhythms of the cosmos – chances are good that YOU have big structural breakdowns going on somewhere in YOUR chart (and life) now, too. When you start paying attention to astrology, you notice that “the news” often shows up in your personal world.

Personally, I have had *many* moments lately of feeling like it’s all too much to handle. If you’ve felt the same, please remember that it’s not. These transits will pass. For as long as we are here on planet Earth, WE get to choose how to respond creatively to the energy, to whatever situation we find ourselves in. Get still, embrace reality, and resolve to do your chart’s higher form. (“When they go low, we go high,” remember?)

This evening, we receive the gift of a lovely Full Moon, landing at 22 degrees on the Gemini-Sagittarius axis. It perfects at 7:05 PM Eastern US time and – like all Full Moons – portends revelation. Expect more big news, more secrets coming out. That’s a good thing! Sunlight is the best disinfectant, and tonight the light of the inquisitive Sagittarius Sun shines directly on the face of the sometimes-duplicitous Gemini Moon.

Mercury is out-of-bounds right now, still in his shadow, and preparing to station on Monday, December 19th. The God of Communication is in Capricorn, making him essentially serious and literal – but because he’s out of bounds, he is also a wee bit more sensitive than usual. Keep asking questions and stick to the facts. Repeat back what you heard. Be extra clear about what you know and don’t know for sure, and expect more revelations and reversals in the upcoming weeks. One thing I know: it’s going to be a heck of a retrograde.

The Sun is now slowly pulling away from Saturn, whom he joined last Saturday, December 10th, for a serious conference. Saturn sent him off with a mission for 2017. What’s been on your mind these last few days? What work do you want to accomplish next year, for the expression of your soul?

When the Full Moon chart is cast for Washington, DC, we find Uranus high in the sky, traveling near Ceres and Eris, all in Aries. For those of us in the United States, fiery Uranian transformation energy is extra prominent, and the two Goddesses make us aware of its impact on the women or feminine side in the situation. So be careful of candles and be nice to your mother.

This Full Moon represents the culmination and blooming of a story that was seeded with the Gemini New Moon on June 16, 2015 – and which passed its first test with the Gemini First Quarter Moon on March 15, 2016. Think back to what was going on your life at those times. How have you evolved? How has the story progressed?

It so happens that June 16, 2015 is the date on which Donald Trump rode his gold escalator (Gemini rules stairs) down to the lobby of his building to declare his candidacy, and March 2016 was when he emerged as the leader of the Republican primary.

Now as the Full Moon lands on his Natal Sun and North Node at 22 Gemini and his Natal Moon and South node at 20 Sagittarius, allegations that foreign powers (Sagittarius rules foreigners) interfered in the election are surfacing from the US intelligence community and being denied, typical Full Moon energy of an opposition with Mercury out of bounds and joined to Pluto (manipulation of data).  Gotta love astrology!

The Sabian images for the Moon and Sun at 22 Gemini and 22 Sagittarius respectively are “Three Fledgling Birds High in a Tree” and “Immigrants Entering a New Country.”

The Sagittarius Sun image is self explanatory: the focus on immigrants and foreigners will continue to play itself out while Saturn stays in Sagittarius all the next year. More hopeful are the three birds in a tree.

Our job under this Full Moon is to take that leap of faith and jump off the branch to fly, baby, fly! We can do it! We have our other fledglings to help us undertake the next step of our journey (that began way back on that New Moon in 2015).  Of course, we can hang out in the nest just a bit longer (if we choose to) but the time is right to FLY.

As ever with transits, we have our individual will and approach to take with the energies before us. Do double-back-up your computers (with Mercury retrograde coming) and figure out when you want to take off on a new adventure while watching the energy of the Full Moon illuminate our lives.