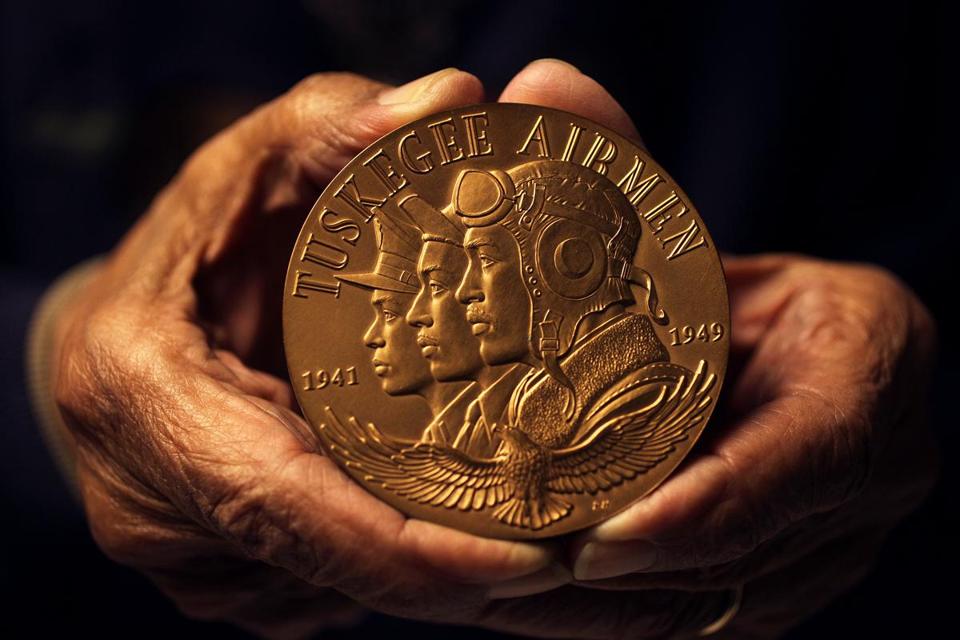 Thursday morning at 6:34 AM Eastern US time, the Moon at 22 degrees Cancer stood face-to-face with the Sun at 22 degrees Capricorn, shedding light on that which was murky before. See what you see. Whatever it is, it’s true. It’s the culmination of a story that was seeded on the Cancer New Moon of July 2015, then tested at the opening quarter Moon in April 2016.

On some level, all Full Moons are about illumination – matters coming to a head, secrets being revealed – and Thursday’s Full Moon is even more stark and dramatic than usual, thanks to much additional, exciting planetary activity over the past few days.

On Saturday, January 7th, the Sun joined Pluto at 17 degrees Capricorn in the communicative Third House of the Washington, DC chart – setting off a new year-long cycle around power, control, identity, self-esteem, responsibility, and karma. What came up in your life, relating to these issues, last weekend? Where did you speak up, or not? This is an energy you’ll be working with through next year.

Then on Sunday, January 8th, Mercury stationed direct at 28 degrees, 51 minutes Sagittarius, exactly conjunct the fixed star Acumen and in the Galactic Center. Mercury was retrograde for about three weeks beginning on December 19th; now the God of Communication presses forward once more. Stories that stalled in mid-December restart.

The Galactic Center (i.e the supermassive black hole around which our Milky Way galaxy rotates) lies between 27 Sadge and 0 Capricorn in the Zodiac. It’s a point of psychic sensitivity, an opening through which we download world-changing information. Sitting there, Mercury is like the mythic Oracle of Delphi: sometimes enigmatic, sometimes painfully frank and direct, but right.

You’ll be hearing information that you might not be pleased with. Is it true? Probably. Keep checking in with yourself, listen to your inner voice. You’ll know. Take a deep breath, and you’ll know.

Mercury in Sadge is a truth-teller. Twenty-nine Sadge, where Mercury was sitting at the moment of this morning’s Full Moon, is one of the most unstable, unpredictable degrees in the Zodiac. Yes, the news seems bizarre and extreme – but that doesn’t mean it isn’t true.

(For more information on the Herald of the Gods, please consider signing up for my webinar, Listen to Your Mercury, this Sunday.)

Then on Monday morning, January 9th, Eris stationed direct at 22 degrees Aries. The Goddess of Discord has been moving retrograde since the end of September. She has her mojo back. Watch out for hubris, and be careful not to treat the Feminine with disrespect – or Eris might just toss a golden apple into your party and start the Trojan War.

Now that Eris and Uranus are both direct (Uranus since December 29th), the whole sky is rolling forward till February 6th. Things are moving quickly. It will be hard to keep up. It’s a GREAT time for launching projects into the Universe, if you want them to move forward rapidly. Full speed ahead.

The Sabian image for the Moon at 22 to 23 degrees Cancer is “a meeting of a literary society.” For the Sun at 22 to 23 degrees Capricorn, the Sabian image is “two awards for bravery in war.” These are archetypes of community and courage – the respectful exchange of ideas, and the willingness to take action on behalf of our principles – just what President Obama called for in his eloquent farewell address on Tuesday.

These are exciting times, here on planet earth. Pay attention, breathe, and keep doing your Saturn.